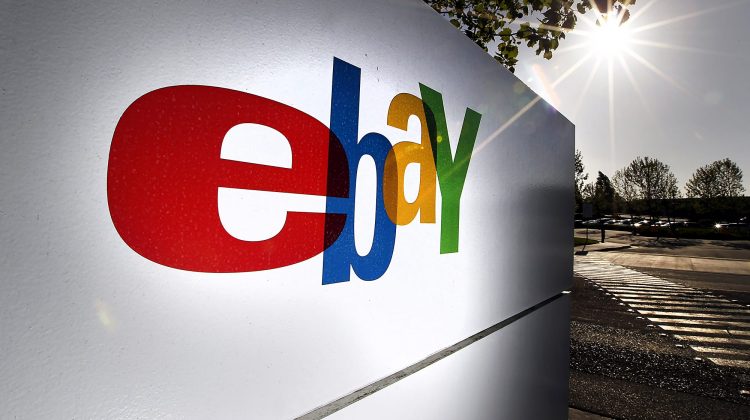 It’s day one of Amazon Prime Day, a two-day annual event and one of the biggest shopping stretches for the e-commerce giant.

Bill Baruch, president of Blue Line Capital, told CNBC’s “Trading Nation” on Friday that every investor should have some exposure to this mega-cap stock. He would get even more bullish once it breaks out above resistance at $3,550. Amazon closed Friday at $3,486.90.

A better buy right now might be found elsewhere in the e-commerce space, though, according to Baruch.

“One that is really more quiet than others is eBay. EBay has quietly had a tremendous year, and although it’s pulled back a little bit, I think that’s where we want to find the buying opportunity. There’s a lot of support running into about $60 to $62.50,” said Baruch.

Quint Tatro, president of Joule Financial, is a believer in Amazon and says it looks like a good trade over the summer.

“Why not just buy the beast? Buy Amazon. The stock is obviously acting very well, and investors, now as they rapidly shift back to growth I think getting caught off guard, are picking up some of these large cap names and Amazon is clearly benefiting,” Tatro said during the same interview.

Amazon has rallied 8% in June, reversing a 7% drop in May.

“Investors better know that this is not a value play — very, very far from it. Amazon’s trading around 50 times forward earnings,” said Tatro. “It’s pretty rich. So, it certainly is a trade.”

Tatro sees it outperforming in the short term and predicts possible weakness come fall, when industrial-type cyclical names that may underperform take the lead again.