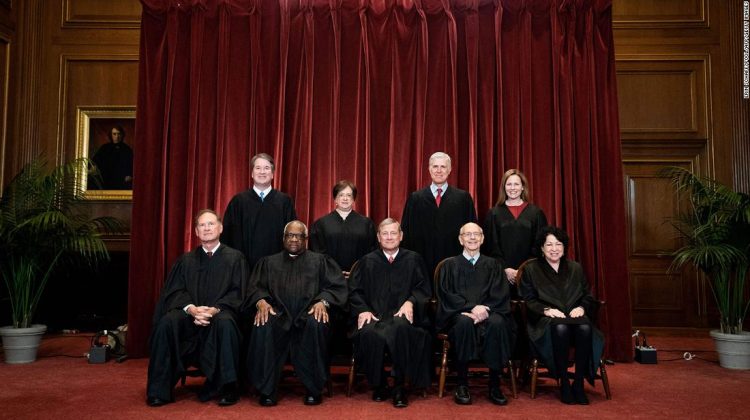 Indeed, the odds of dismantling Obama’s signature legacy at this point are increasingly slim, though conservatives will probably keep trying. Joining the ranks of other programs like Social Security, the ACA will remain the law of the land for the foreseeable future. Several legal challenges to it have now officially failed, as have political campaigns, most recently under former President Donald Trump, to repeal and replace.

This is not a surprise. The fact is, that no matter how controversial the origins of a landmark social program, the longer it survives the harder it becomes to overturn. If the courts refuse to recognize legal challenges, more people and interests become invested in the long-term health of a policy.

This is what happened with Social Security, President Franklin Roosevelt’s legislative victory in 1935 that provided old-age pensions to working Americans funded by Social Security taxes. During the first 15 years of the program, Social Security (also known as old-age assistance) repeatedly came under attack. Congressional conservatives, for example, froze Social Security taxes in the early 1940s as a way to undermine the fiscal health of the policy. But the efforts ultimately didn’t work.
Over the years, more workers were brought into the program and a greater number of legislators in both parties came to see the virtues of a social safety net for elderly Americans. Older Americans also organized to defend the benefit.
By the time President Dwight Eisenhower, a Republican, was in office — from 1953 to 1961 — he understood that Social Security wasn’t going away. As he wrote to his brother, “Should any political party attempt to abolish social security, unemployment insurance and eliminate labor laws and farm programs, you would not hear of that party again in our political history.”

Political scientists call this dynamic “policy feedback.” Once programs are in place, they can create constituencies and interest groups that will fight to protect the program against attack.

Successful policies also have the capacity to change public opinion in meaningful, favorable ways. When this phenomenon kicks in, opponents of a program are in the position of advocating for taking benefits away from constituents rather than fighting against some abstract idea.

We have seen this with other programs as well, even means-tested policies that initially benefited weaker constituencies. Over time, they, too, became more entrenched. Republicans learned this lesson recently when Obamacare passed in 2010: many red-state legislatures and constituencies wanted to expand Medicaid enrollment under the new law, even as conservative governors fought tooth and nail to prevent it.
To be sure, policy feedback doesn’t always happen. Sometimes a poorly designed program can counteract its other, more salutary, effects.

Obama’s ACA has reached a point of political and legal safety. The legal challenges won’t work; the political challenges are fading. Republicans’ go-to wedge issue — with cries of “repeal and replace” — is being displaced by attacks on “critical race theory” and warnings of a border crisis.

ACA has survived the initial years when it was most vulnerable. With each passing year, it will only become stronger and a more cemented.

Although ACA cost Obama an enormous amount of political capital and heartache, it’s become clear that he will have the last laugh.

His program has become an integral part of our health care system. The fury from the town halls that surrounded the program’s passage have been replaced with cheers for the continuation of benefits and regulations that have kept millions of Americans assured they will have health care insurance.