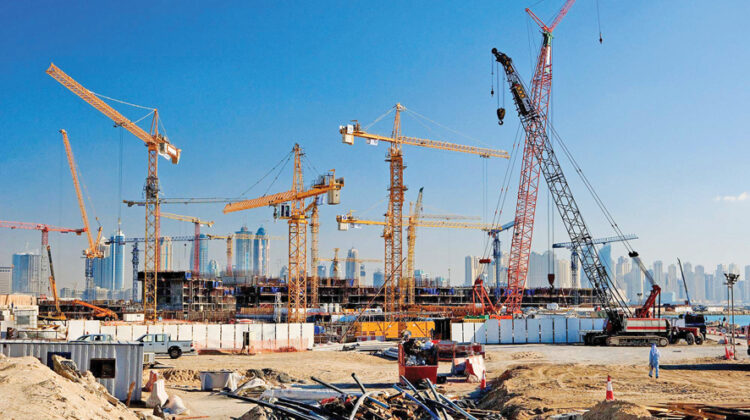 Of the total production, crude production dropped by 9.1 per cent at 278.84mn barrels, while condensates production rose 45.2 per cent to 69.1mn barrels in 2020 against the previous year, according to data released by the National Centre for Statistics and Information (NCSI).

China, the biggest buyer of Oman’s crude, imported 248.12mn barrels of oil from the sultanate last year, according to NCSI data.