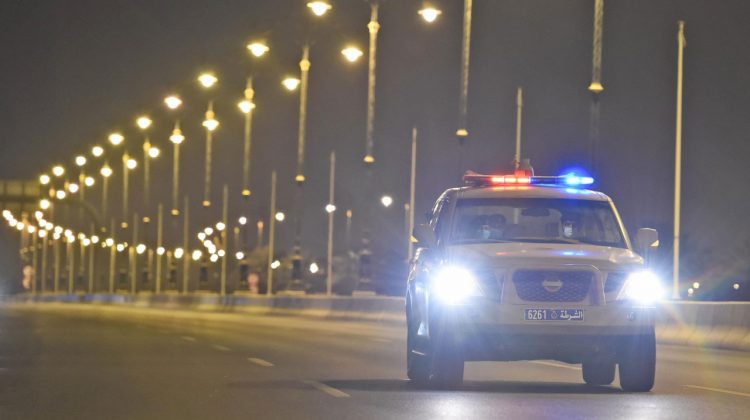 An evening curfew in Oman is to be implemented from this evening (Wednesday) and run throughout the duration of the Holy Month of Ramadan, in a bid to curtail the continuing spread of coronavirus in the sultanate.

As well as a night-time ban on all commercial activities, the movement of people and vehicles will also be prohibited from 9 p.m. to 4 a.m., according to an announcement from the Supreme Committee tasked with tackling developments resulting from Covid-19.

Exemptions will be given to some activities, including the movement of three-tonne trucks, the operation of pharmacies and the movement of employees of health and media sectors who hold relevant permissions.

Workers at oilfields, water and electricity emergency services, loading and unloading operations within factories and stores, wastewater tankers and filling stations operating in shifts, will also be exempt, as will beekeepers and food labs provided that they have a permission approved by the Ministry of Agriculture, Fisheries and Water Resources.

The decision also includes a total ban on all types of gatherings, such as Iftar-Sa’im, in mosques, tents or public assembling places. All social, sports and cultural activities and any other group activities are also forbidden throughout the holy month of Ramadan.

Dr. Abdullah Nasser al-Harrasi, Minister of Information, member of the Supreme Committee, told a press briefing earlier this week that “daily figures show a sharp and serious surge in cases admitted at hospital wards and intensive care units, as well as death cases”.

Oman has recorded 174,364 cases of coronavirus since the onset of the pandemic last year and has the second highest death toll in the GCC, with 1,798 fatalities so far reported.

“This is a time of crisis. Every individual is expected to take the initiative in self-protection. We have seen the collapse of the health sector in many countries due to their inability to take the pressure from record rise in number of infected people,” said Dr Abdullah.

“We do not wish to see that happen in our country. However, the unprecedented rise in numbers of patients admitted to hospital wards and intensive care units sounds the alarm of an impending danger,” he added.

The government has targeted vaccinating 3.2 million people – 70 percent of the Sultanate’s population – in two stages, the first by the end of June and the second by the end of December this year.