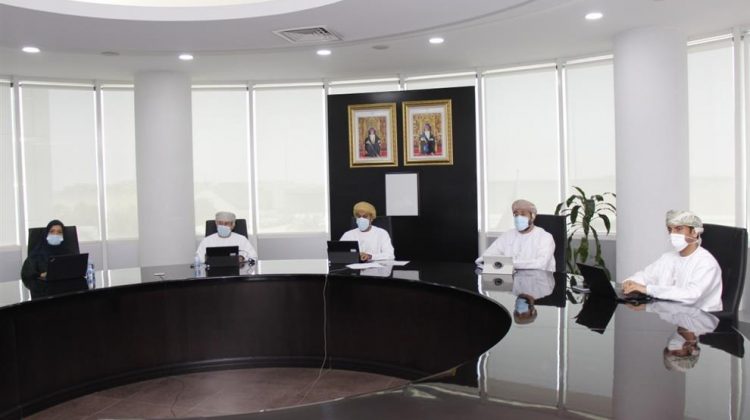 Muscat, 20 (ONA) — The Sultanate, represented by the Ministry of Transport, Communications and Information Technology participated today in the 23rd meeting of the GCC E-Government Executive Committee.

The virtual meeting was attended by heads of GCC public authorities and e-government programs.

The meeting reviewed the report of the Secretariat General on what was implemented from the 22nd meeting’s decisions, as well as following up what was carried out of joint initiatives and work papers raised by the GCC member states.

The meeting also reviewed the progress of the GCC E-Government System project and the proposal of forming a work team specialized in artificial intelligence and emerging technologies.

The Sultanate was represented in the meeting by Dr. Ali Amer al-Shidhani, the ministry’s Undersecretary for Communications and Information Technology.