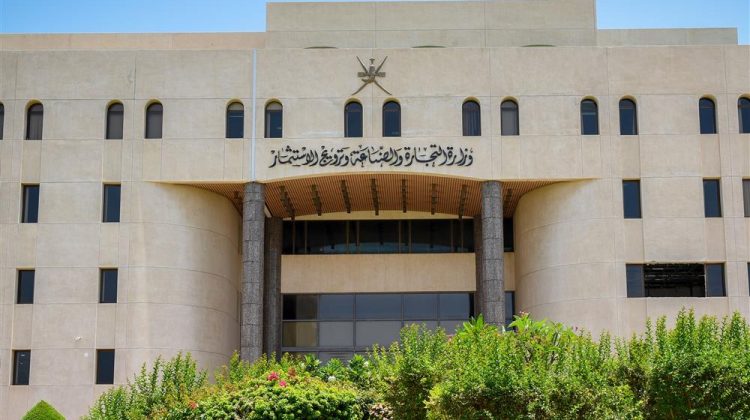 Muscat, 29 Jun (ONA) — The Ministry of Commerce, Industry and Investment Promotion, in collaboration with the Sultanate’s Embassy in The Hague organized the third meeting between business owners and companies in Oman and the Kingdom of the Netherlands.

The virtual meeting themed: “Connecting the Netherlands with Business and Investment Opportunities in the Sultanate of Oman”

The meeting saw the participation of Aseela Salem al-Samsami, the ministry’s Undersecretary for Investment Promotion, and a number of officials from the public and private sector. In addition, several Dutch companies operating in the Sultanate and the Netherlands Business Council (NBC) for the Middle East also took part in the meeting.

The meeting underscored the economic potential of the Omani-Dutch partnership in renewable energy, which covers solar power, hydropower and wind energy.