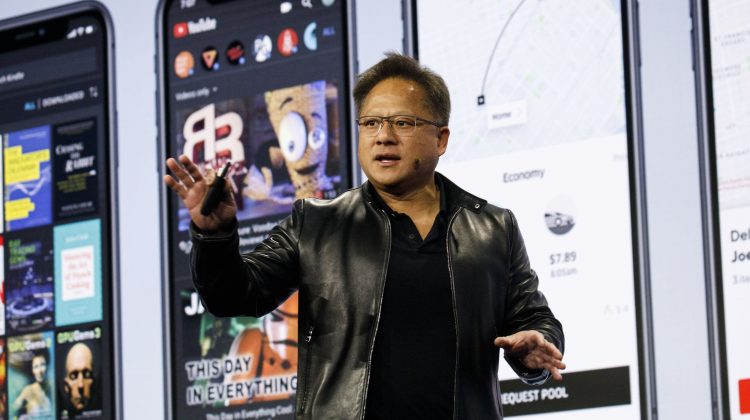 U.S. chip giant Broadcom has come out in support of Nvidia’s $40 billion acquisition of U.K. chip designer Arm after other firms raised concerns about the deal.

The agreement, which was announced last September, is being probed by antitrust regulators in the U.S., Europe, China and the U.K. Rival Qualcomm has said that Nvidia could limit the supply of Arm’s technology to its competitors or raise prices. Google and Microsoft have raised the same concerns with regulators, according to Bloomberg.

But Hock Tan, president and chief executive of Broadcom, said in a statement shared with CNBC that his company is backing the deal after receiving the necessary assurances.

“Arm is a key partner to Broadcom, and access to its technology is important to our current and future success,” said Tan.

“Broadcom supports Nvidia’s proposed acquisition of Arm because Nvidia has assured the industry that it will increase the overall investment in Arm’s technology and that it will continue to make that technology available to the industry on a fair, reasonable and non-discriminatory basis.”

Elsewhere, MediaTek and Marvell have also expressed support, according to a report from The Sunday Times newspaper over the weekend.

Rick Tsai, head of Taiwan’s MediaTek, which is the world’s largest mobile chip developer, said that the semiconductor industry “will benefit from the combination of Nvidia and Arm,” according to the report.

“We believe that the merger will enable MediaTek and other industry participants to bring more competitive and comprehensive products to the marketplace,” Tsai said.

Marvell CEO Matt Murphy told The Sunday Times that he hasn’t seen “any unwillingness from Nvidia to address” the concerns raised by Qualcomm and others.

MediaTek and Marvell did not immediately respond to a CNBC request for comment.

In a rare joint interview broadcast on June 17, Nvidia CEO Jensen Huang and Arm CEO Simon Segars attempted to explain why the deal should be allowed to go ahead. They tried to address concerns around Arm losing independence, as well as matters relating to export control and digital sovereignty.

Segars said Arm is currently struggling to meet demand as it has limited resources to draw on. “Right now, we’re looking at everything we can do in a day,” he said. “We’ve just got way more to do than people to do it. That’s always been the case, but right now, it’s more so than ever.”

“The range of products that our licensees want to build is growing and growing,” Segars added. “What they’re asking from us is increasing and increasing because of the complexity going up. There’s no way that we could do it on our own.”

Broadcom, MediaTek and Marvell are among the first chip firms to come out in support of the deal, which comes amid a major global chip shortage that could last until 2023.

Graphcore CEO Nigel Toon told CNBC in December that his company views the deal as anti-competitive. “It risks closing down or limiting other companies’ access to leading-edge CPU processor designs which are so important across the technology world, from data centers, to mobile, to cars and in embedded devices of every kind,” he said.

Local chipmakers in China including Huawei have urged Beijing to try to block the deal over fears that they could be at a disadvantage if Arm ends up in the hands of a U.S. company.

Arm is currently owned by SoftBank after the Japanese tech giant paid £24 billion ($33 billion) for the company in 2016.