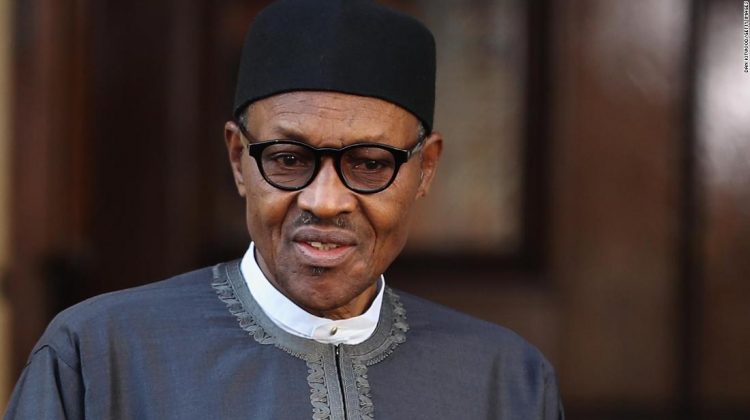 The move came about after Twitter wrote to the President “seeking to engage with the Federal Government over the suspension,” according to a statement on Tuesday.

The team comprises of some of Buhari’s top ministers, including Minister of Information Lai Mohammed who accused Twitter of “double standards,” when he first announced the suspension.

The announcement also coincided with a ruling by West African regional bloc ECOWAS barring the Nigerian government from arresting and prosecuting Nigerians and corporate bodies for circumventing the Twitter ban.

Nigerian authorities had ordered federal prosecutors to commence legal action against violators of the ban after many Nigerians continued to send tweets using a virtual private network (VPN).
Twitter’s suspension and the planned government crackdown on users of the social media platform were swiftly challenged at a local court by a human rights body, SERAP.
SERAP and a group of journalists and non-governmental organizations also approached the ECOWAS Community Court of Justice in Nigeria’s capital Abuja, describing Twitter’s suspension as well as threats to prosecute Twitter users as “arbitrary” and “unjustified.”
In a ruling Tuesday, Justice Keikura Bangura of the ECOWAS Court ordered “the government of the Federal Republic of Nigeria and its agents to refrain from imposing sanction on any media house or harassing, intimidating, arresting and prosecuting the Applicants, concerned Nigerians for the use of Twitter and other social media platforms,” pending conclusion of the suit filed before the court by the applicants, according to a statement by the ECOWAS.

Justice Bangura, however, declined to direct Nigerian authorities to lift the Twitter ban, the statement added.

SERAP’s lawyer, Femi Falana, has described the ruling as “a timely relief for millions of Nigerians using Twitter who have been threatened with prosecution…”

Twitter’s suspension in Nigeria came two days after the microblogging company deleted a tweet by President Buhari that was widely perceived as offensive.

The Nigerian government has accused the social media firm of allowing its platform to be used “for activities that are capable of undermining Nigeria’s corporate existence.”