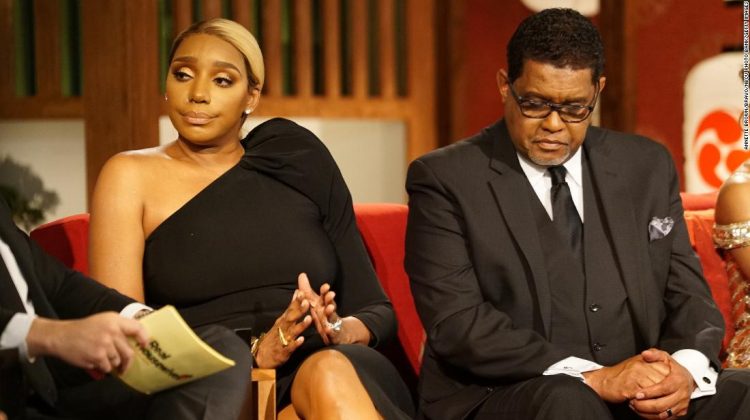 The former “Real Housewives of Atlanta” star told theJasmineBrand.com during an Instagram Live video shared Monday that her husband had been hospitalized for a week.

“I’m sure he’ll be home in about a week or so,” she said. “He had to have a surgery. So his cancer did return.”

Leakes said it’s been “difficult” dealing with his latest bout of cancer.

“He’s super small,” she said. “If you’ve ever been around somebody who’s had cancer before, he’s different. He’s different.”

Gregg Leakes initial stage 3 colon cancer diagnosis was a story line during the 11th season of “RHOA” which aired from November 2018 to May 2019.

The couple’s marriage suffered a strain as NeNe Leakes tried to adjust to being her husband’s caregiver and they talked about entering counseling during the reunion show for season 11.

“I’m a couple treatments away from radiation, then I go through a full battery of testing again to see if the cancer has in fact incubated and started to spread — and we’re hoping it hasn’t,” he said at the time.