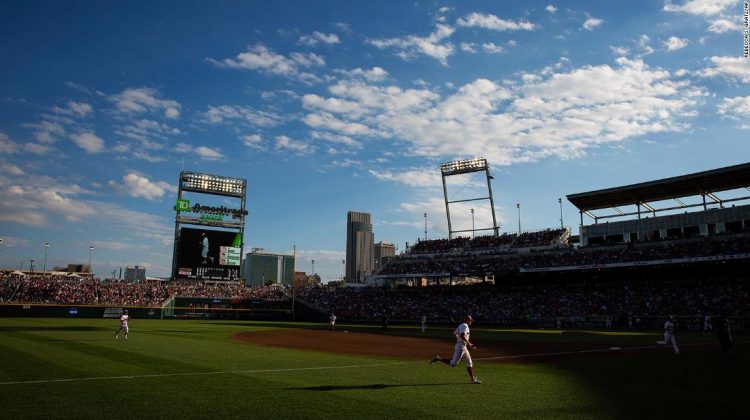 The Wolfpack was scheduled to play the Commodores Saturday afternoon in the winner-take-all bracket final, but the NCAA declared the game a no-contest early Saturday morning because of health and safety protocols.

“This decision was made based on the recommendation of the Championship Medical Team and the Douglas County Health Department. As a result, Vanderbilt will advance to the CWS Finals,” NCAA said in a statement. “The NCAA and the committee regret that NC State’s student-athletes and coaching staff will not be able to continue in the championship in which they earned the right to participate.”

The NCAA could not provide additional details due to privacy issues, they added.

“The last 24 hours have been extremely difficult for everyone involved and my heart goes out to the student-athletes, coaches and staff of our baseball program,” NC State Athletics Director Boo Corrigan said in a statement. “This is an excruciating way to have their season come to a conclusion, we appreciate their efforts all year long, as well as the incredible support from Wolfpack Nation.”

On Friday, North Carolina State had only 13 players available in the team’s 3-1 loss to Vanderbilt.

The Commodores will face either the Texas Longhorns or Mississippi State Bulldogs in the best-of-three championship series beginning Monday in Omaha, Nebraska.

Vanderbilt won the 2019 CWS. Last year’s tournament was canceled due to the pandemic.

The Wolfpack is not the only team whose season was cut short because of pandemic protocols.