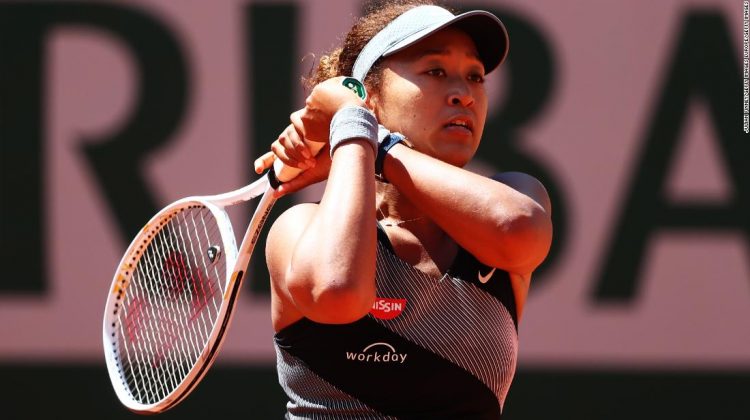 “Naomi won’t be playing Wimbledon this year. She is taking some personal time with friends and family,” Duguid said in a statement on Thursday.

“She will be ready for the Olympics and is excited to play in front of her home fans.”

In May, Osaka withdrew from the French Open after being fined $15,000 for refusing to speak to the media at Roland Garros.

The four-time Grand Slam champion posted a statement on Twitter saying she was pulling out so that “everyone can get back to focusing on the tennis going on in Paris,” adding that she would “take some time away from the court.”

Osaka revealed she had “suffered long bouts of depression” since winning her first Grand Slam title in 2018.

“Naomi Osaka will be greatly missed by all of us at Wimbledon this year, but we completely understand her decision,” read a statement from Wimbledon tournament organizer, the All England Lawn Tennis Club (AELTC).

“We wish her a happy time with her friends and family and look forward to welcoming her back to Wimbledon next year.”

It comes after Rafael Nadal also announced he is pulling out of Wimbledon and the Tokyo Olympics.

In a statement posted on Nadal’s official Twitter page, the 20-time grand slam champion said: “It’s never an easy decision to take but after listening to my body and discuss it with my team I understand that it is the right decision.