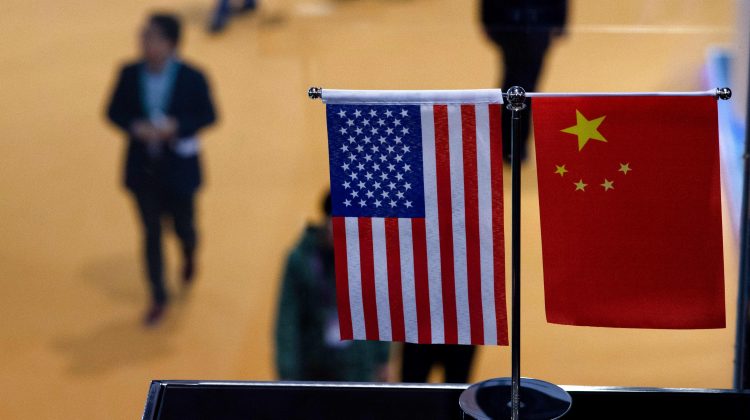 A Chinese and U.S. flag at a booth during the first China International Import Expo in Shanghai, November 6, 2018.

Morgan Stanley says some Chinese stocks could be winners if U.S.-China relations improve.

In one of its portfolios, the investment bank listed 30 Chinese companies that depend on the U.S. market for a major chunk of their revenue.

And they have a track record: The stocks outperform the MSCI China index by an average of 206 basis points a month when sentiment around U.S.-China relations is positive, Morgan Stanley analysts said in a report this month. They fall short by 86 basis points when relations are bad.

The portfolio responded positively to the U.S. government’s plan to increase capital spending, the report said.

Here are five of Morgan Stanley’s picks from the group: