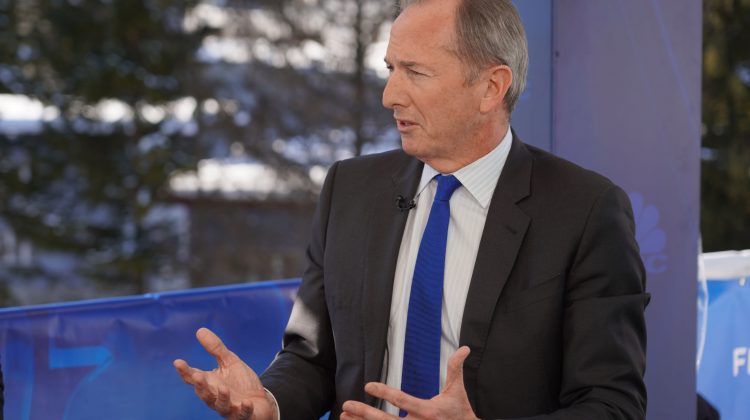 (This is a breaking story. Check back for updates.)

Last week, the Federal Reserve announced that all 23 banks that took the 2021 stress test passed, with the industry “well above” required capital levels in a hypothetical economic downturn. While the institutions would post $474 billion in losses in this scenario, loss-cushioning capital would still be more than double the minimum required levels.

The test was a key milestone for American banks, coming in the year after a global pandemic threatened to put the industry through a real-life stress test. After playing a key role in the 2008 financial crisis, banks were forced to undergo the annual ritual, and had to ask regulators for permission to boost dividends and repurchase shares.

Now banks will reclaim flexibility in how they choose to dole out capital in the form of dividends and buybacks. As long as they maintain capital levels above something called the stress capital buffer, banks can make more of their own decisions. The new regime was supposed to start last year, but the pandemic intervened.

While analysts have said bank investors have mostly factored in higher payouts from banks, bigger-than-expected capital plans may still be viewed favorably. Banks are expected to release comments on their plans starting Monday at 4:30 pm.

This story is developing. Please check back for updates.