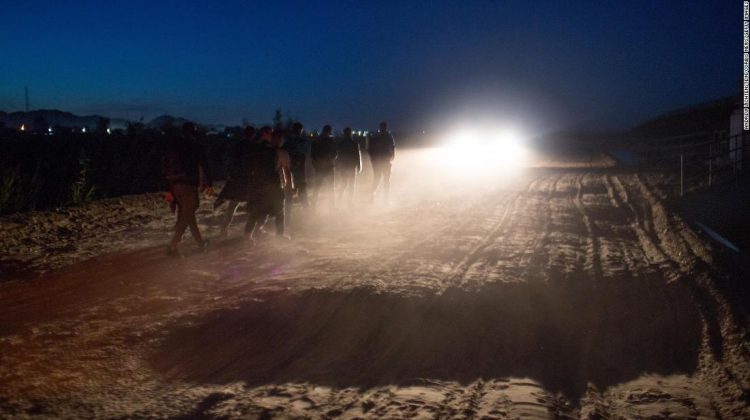 The Biden administration has been bracing for a high number of arrests along the US southern border since early this year. In March, Homeland Security Secretary Alejandro Mayorkas estimated that the US was “on pace to encounter more individuals on the southwest border than we have in the last 20 years.”

Federal border officials have not yet released its June arrest numbers, but they have said encounters for the fiscal year have already hit 1 million when those are taken into account. While the number of border arrests remains high, many of those apprehended are repeat crossers as a result of a pandemic-related policy.

Customs and Border Protection declined to comment on preliminary data until the official monthly numbers are released.

The 1 million figure was first reported by Reuters.

The Biden administration has continued to rely on a public health authority, known as Title 42, that was put in place last year allowing border authorities to swiftly turn back migrants apprehended at the border. Unaccompanied children are not subject to the policy.

In June, more than 6,300 people on average have been encountered crossing the border every day, according to one official, citing the 21-day average.

Mayorkas defended the administration’s expulsions at the border, saying it is a matter of public health policy.

“We will discontinue it as soon as the public health facts and data require,” he told CNN en Español on Monday.