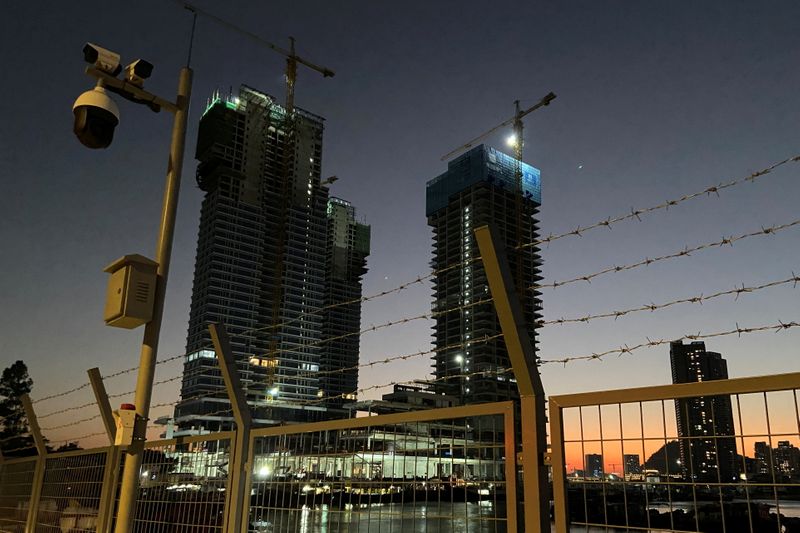 In recent weeks there have been signs that some financing channels are being marginally relaxed for developers.

There have been other signs of life in the domestic bond market for developers. Corporate bonds issued by real estate companies nearly tripled in November from the previous month, to 37.1 billion yuan, official China Securities Journal reported on Wednesday.

But Chinese authorities have given no signal that they will relax the “three red lines” – financial requirements the central bank introduced last year that developers must meet to get new bank loans. Analysts have said Beijing will continue its deleveraging campaign against developers despite the recent policy tweaks.