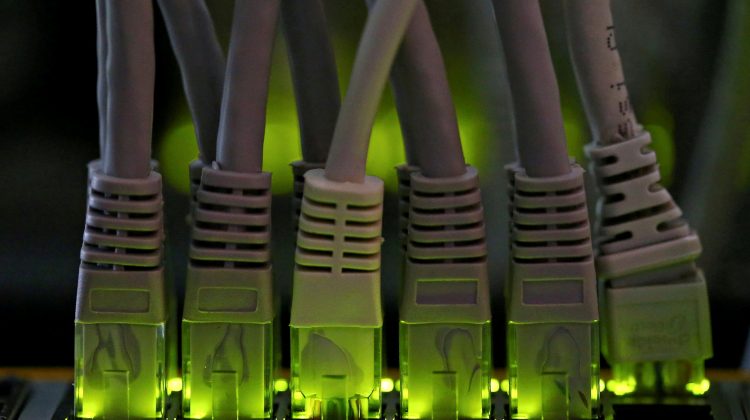 With China cracking down on cryptocurrencies, it may soon become much easier — and more profitable — to mine bitcoin.

Last month, Beijing called for measures to stamp out bitcoin mining amid concerns over its environmental impact. This has already resulted in crypto miners fleeing China for other regions, like North America.

China’s crackdown intensified over the weekend, with authorities in the hydropower-rich Chinese province of Sichuan ordering crypto miners to shut down operations.

According to reports, more than 90% of China’s bitcoin mining capacity is estimated to be closed. It is thought that between 65% to 75% of all global bitcoin mining takes place in China.

Though it may not be good news for bitcoin miners in China, others could stand to benefit.

What is bitcoin mining?

When you think of mining, the image of a gold mine with picks and shovels is probably the first thing that comes to mind. But bitcoin mining is nothing like hunting for gold or other precious metals.

Digital currencies are underpinned by a vast network of computers around the world. In the case of bitcoin, these computers are racing to solve complex math puzzles in order to make transactions go through. This process also generates new bitcoins, rewarding miners in the cryptocurrency if they’re successful.

Currently, rewards to miners are capped at 6.25 BTC. It used to be 12.5 BTC, but since bitcoin’s total supply is limited to 21 million, the amount of bitcoin rewarded to miners gets halved roughly every four years.

Being the first miner to mine a new block — essentially a list of bitcoin transactions — is “a game of random chance,” explains Alyse Killeen, founder and managing partner of bitcoin-focused venture firm Stillmark.

It’s about to get easier

The total hashrate, or processing power, of the bitcoin network appears to have gone down sharply in the wake of Beijing’s crackdown.

In the last month or so, bitcoin’s hashrate has gone down from a record 180.7 million terahashes per second — a measure of the speed of crypto mining hardware — in mid-May to around 116.2 million as of Wednesday, according to Blockchain.com data.

Crypto experts say that, with more bitcoin miners going offline due to China’s restrictions, other miners’ share of the network will increase, potentially making mining much more lucrative.

“As more hashrate falls off the network, difficulty will adjust downwards, and the hashrate that remains active on the network will receive more for their proportional share of the mining rewards,” Kevin Zhang, vice president of crypto mining firm Foundry, told CNBC.

Meanwhile, the network difficulty of bitcoin — a measure of how hard it is to mine bitcoin — went from a record above 25 trillion in May to 19.9 trillion last week. Mining difficulty is adjusted roughly every two weeks, so there is a time lag in the data.

“Network difficulty goes down the less mining equipment is online,” Killeen said. This effectively leads to less competition for other bitcoin miners.

However, another big factor that determines profits to bitcoin miners is the price of bitcoin, which has plummeted from record highs in recent months on the back of negative comments from Tesla CEO Elon Musk and China’s crackdown on the industry.

Bitcoin has nearly halved in value since reaching a record high of almost $65,000 in April. The cryptocurrency fell below $30,000 on Tuesday, briefly wiping out its 2021 gains, but has since recovered to trade above $34,000.