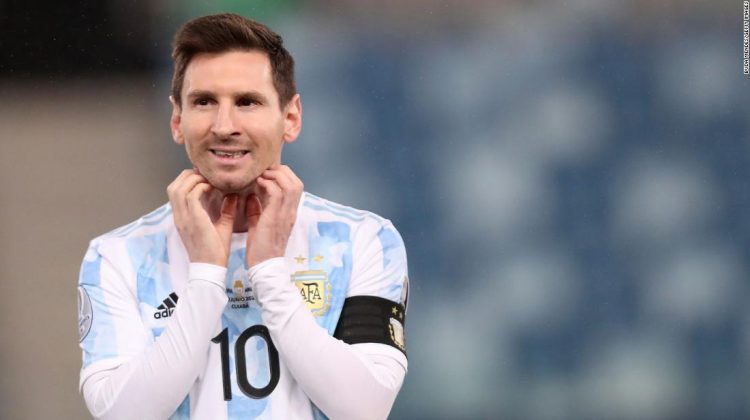 A perennial candidate in the ‘Greatest of All Time’ debate, Messi marked the occasion in style with a virtuoso performance, scoring twice and setting up another in his 148th national team appearance, surpassing Javier Mascherano’s record.

It was all a far cry from his debut in 2005 when he was sent off after just 43 seconds.

Coming on the pitch as a second-half substitute in a friendly against Hungary in Budapest, the then 18-year-old was red carded for swinging an arm in an opponent’s face.

Argentina have not won a major title since lifting the Copa América in 1993 and Messi, who has won every honor available to him at Barcelona, is desperate for some success in a blue and white shirt.

“I’ve been lucky enough to win everything at club level and individual level and it would be lovely also to win something with the national side,” the 34-year-old said on the eve of this year’s Copa. “That’s my dream.”

His Spanish club were among those to send their congratulations for his record-breaking achievement on Monday: “A true legend, Leo! Congratulations.”

Messi has appeared in three Copa América finals, as well as the 2014 World Cup final, all of which Argentina lost. However, they are in good form going into the last eight of the Copa and are undefeated since 2019.

They next face Ecuador in Goiania on Saturday for a place in the semifinals.