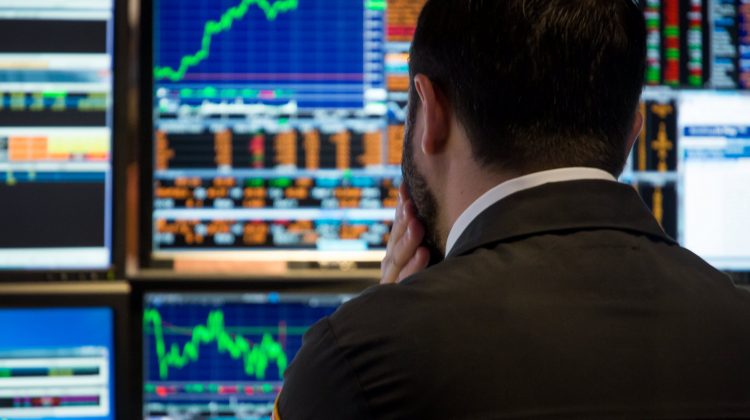 CNBC’s Jim Cramer said Thursday that markets appear to be growing less worried about raging price increases in a range of commodities, from metals to lumber.

“I’ve got good news for you: The stock market, which is pretty correct on these matters, is saying that commodity inflation has already peaked,” the “Mad Money” host said. “Forget transitory, the market’s saying it’s pretty much over.”

Cramer pointed to the widespread declines in a number of stocks tied to commodities, such as Freeport-McMoRan. Shares of the copper miner tumbled more than 5% Thursday and are down about 20% in the past month.

“Sure, the market could be wrong, but if you were worried about totally out-of-control inflation, that possibility has been taken off the table,” Cramer said. “You’re looking at a sudden collapse in every stock related to commodities at the same time that long-term interest rates are crashing — that wouldn’t happen in a world with wild and crazy inflation.”

The Dow Jones Industrial Average fell once again Thursday following the Federal Reserve’s policy meeting and the release of its updated interest rate forecast. In the S&P 500, four cyclical sectors — industrials, materials, financials and energy — finished in the red Thursday, while technology was the biggest gainer.

“The buyers and sellers have spoken. They think [Fed Chairman] Jay Powell means business, but not any time soon, and the hyper-inflation theme … is now off the table, where it should’ve been all along,” Cramer added.