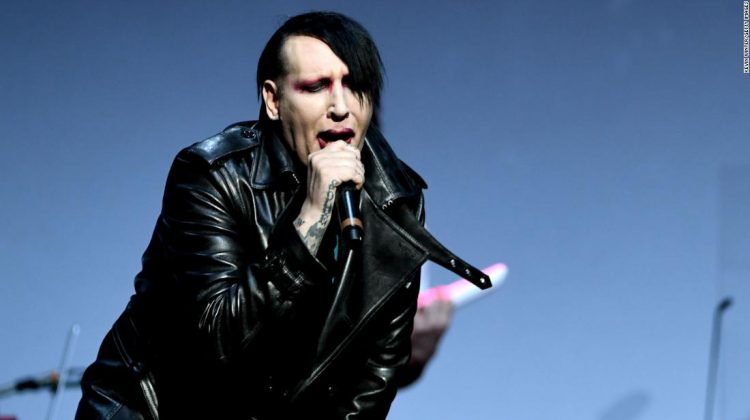 Manson will report to the Los Angeles Police Department, as part of an agreement between New Hampshire officials and Manson’s attorney, but it’s unclear when that will take place, Gilford Police Chief Anthony Bean Burpee said.

CNN has reached out to an attorney representing Manson for comment.

Manson, whose given name is Brian Hugh Warner, faces two misdemeanor counts for allegedly assaulting a videographer who was hired to record his concert, Bean Burpee previously told CNN. The videographer, who was subcontracted by a New Hampshire based company, was located in the stage pit area when the alleged assaults occurred.

Bean Burpee noted that the alleged assaults were not sexual in nature.

The charges carry a possible jail sentence of less than one year and a fine of $2,000 or less, according to Bean Burpee.