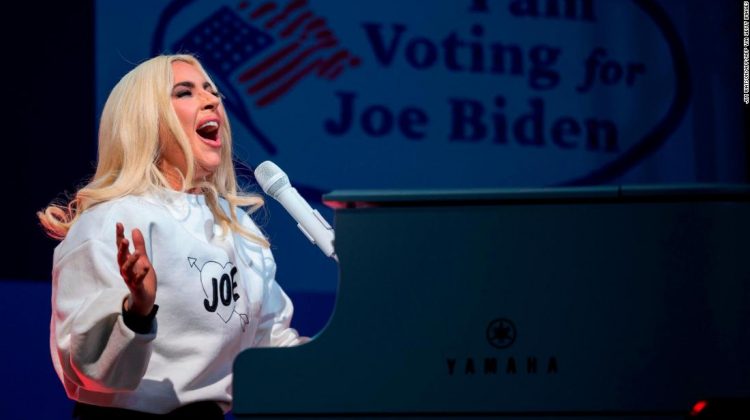 It will mark the first time in over 400 days since the iconic venue has had a concert due to pandemic. In order to attend the concert, attendees must show proof of having been fully vaccinated — sparking protests by some. Outside a Foo Fighter’s concert in Agoura Hills, California earlier this week, several dozen anti-vaccine demonstrators gathered.
While Covid protocols for large gatherings will still vary by venue, a growing number of artists have announced summer performance dates, The Weeknd, Garth Brooks, Dave Matthews, Luke Bryan, Dierks Bentley, Celine Dion, Lady Gaga and Maroon Five among them.

One Republic’s Ryan Tedder told CNN he can’t wait to perform at MLB’s All Star Weekend in July.

“We just started booking gigs in August and September,” Tedder told CNN in a recent interview. “It’s coming back but it’s been a minute. We’ve been anxious to get back.”

“I think live music will explode,” Tedder added. “I think this has created a scenario in which everyone that’s alive has this new lease on their time in moving forward, at least for the next year or two.”

New York City has plans for an ultimate outdoor concert in Central Park in August. Clive Davis is signed on to produce.

See below for a list of some of the other summer concerts happening nationwide.

Bentley will kick off his “Beers On Me Tour” on Aug. 13 in Salt Lake City at the Usana Amphitheatre.

Bryan will hit the stage on July 8 in Syracuse, New York for his Proud to Be Right Here Tour.

The rapper hits the stage on June 27 in Everett, Massachusetts.

The forever young band will begin touring again on July 23, 2021, starting off in Raleigh, North Carolina at the Coastal Credit Union Music Park.

Legend beings his tour on August 12 in Sugar Land, Texas.

Her “Chromatica Ball tour” will make its first stop in the United States at Fenway Park in Boston on August 7.

The rapper is putting on a free concert in New York City on August 2.

These artists will begin touring together on July 17 at the White River Amphitheatre in Auburn, Washington.

The Atlanta-based rapper will be performing on August 31 in Duquoin, Illinois.

Styles will dance the night away when he jump starts his Presents Love tour with Jenny Lewis on August 14 at the Tacoma Dome in Tacoma, Washington.