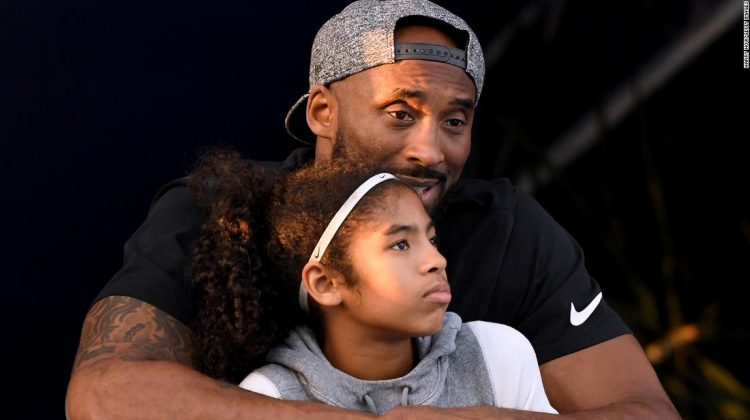 Attorneys for Bryant filed a joint notice of settlement Tuesday in US District Court in Los Angeles.

“Plaintiffs and Defendants jointly report that they have agreed to settle their claims,” the filing states.

Terms of the settlement, which are confidential, require court approval.

Bryant’s attorney declined to comment on the settlement. Island Express Helicopters did not immediately respond to CNN’s request for comment.

Kobe Bryant, his 13-year-old daughter, Gianna, and seven others were in the helicopter on January 26, 2020, when it slammed into a cloud-obscured hillside in Calabasas.

Vanessa Bryant filed the wrongful death lawsuit in February 2020, on the same day a memorial celebration for Kobe and Gianna Bryant was held at the Staples Center. The Altobelli, Chester, and Mauser families were also identified as plaintiffs in the settlement Tuesday.