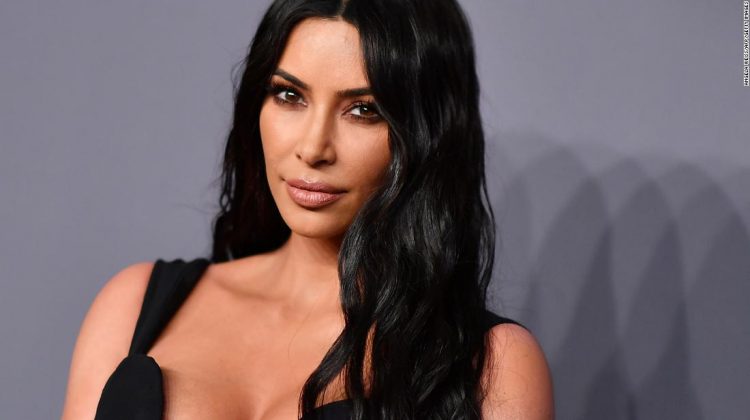 Announcing the collaboration on social media, the reality star and entrepreneur said the Games are close to her heart, as her former stepparent Caitlyn Jenner was a gold medal-winning decathlete. In an Instagram post, she recalled attending Olympic trials and track events as a child, when her mother Kris Jenner was still married to the former athlete.

“As I would watch the athletes compete, I would grow to understand the dedication and honor being a part of the Olympics embodied,” Kardashian West wrote, adding: “Every moment I’ve spent admiring the strength and energy of the Olympians from the sidelines came full circle.”

On Instagram, Bassett called the capsule collection “a DREAM,” adding that she was “thrilled to be part of the new @skims Team USA capsule that celebrates female athletes!” Gold medal-winning track and field athlete Dalilah Muhammad meanwhile wrote that she “can’t wait to look this good in the Olympic village.”

Kardashian said that Skims had been invited by Team USA to produce the items. The designs will be made available for sale as a limited-edition collection from mid-July, according to a press release.

The brand has previously stirred controversy in Japan, which is hosting the Olympics for the second time, having launched in 2019 under the name Kimono — a play on both the star’s name and the traditional Japanese outfit of the same name. The name attracted accusations of cultural appropriation, leading to Twitter protests under the hashtag #KimOhNo.

After Kardashian West attempted to trademark the name, the mayor of Kyoto, Daisaku Kadokawa, wrote an open letter to the star, saying, “We think that the names for ‘Kimono’ are the asset shared with all humanity who love Kimono and its culture therefore they should not be monopolized.”

In response, Kardashian West said her brands were “built with inclusivity and diversity at their core,” before renaming the label Skims.