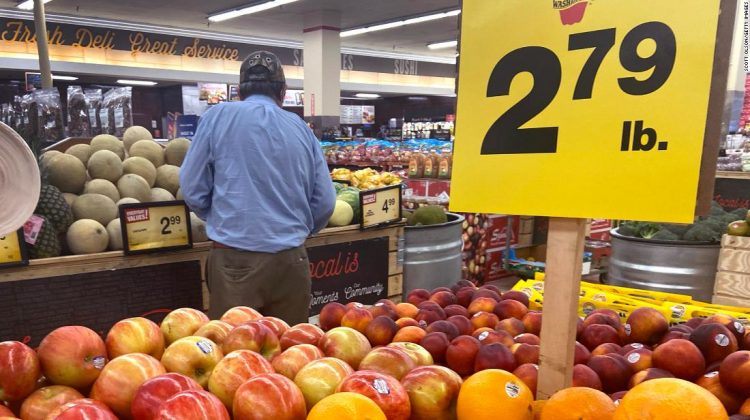 The price index tracking personal consumption expenditure, or PCE, climbed 3.9% in the year ending May, the Bureau of Economic Analysis reported Friday. It was the highest level since August 2008 and exceeded April’s 3.6% level.

Similarly, core PCE inflation, which strips out more volatile components like food and energy, stood at 3.4% over the same period — the highest level since April 1992.

This is a developing story. It will be updated