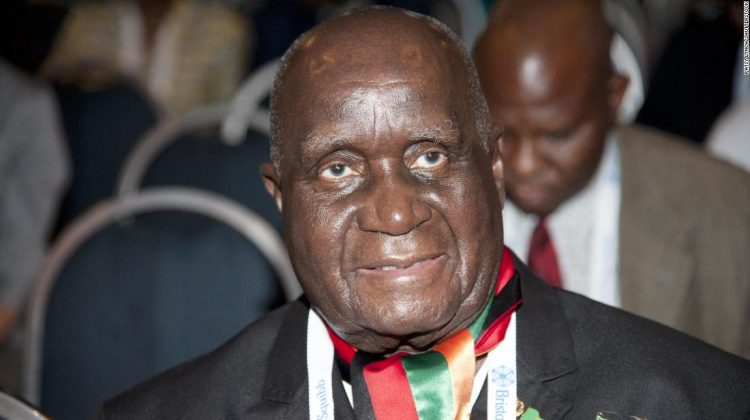 His death was confirmed by Zambia’s current President Edgar Chagwa Lungu, who said in a Facebook post Thursday: “I learnt of your passing this afternoon with great sadness.

“On behalf of the entire nation and on my own behalf I pray that the entire Kaunda family is comforted as we mourn our First President and true African icon,” the President added.

Kaunda was Zambia’s first president following the southern African country’s independence from Britain. He ruled from 1964 until 1991 and is known as one of the giants in the continent’s fight against colonialism.

Kaunda was one of the first African leaders to hand over power peacefully in 1991 after popular protests forced him to allow multi-party elections, which he lost to Fredrick Chiluba.

Watch CNN’s interview with Kaunda in 2010

He was a charismatic politician whose popular beginnings after Zambia’s independence increasingly grew autocratic as he outlawed political parties, and gradually lost public support as his 27-year rule wound down.

He became a beloved African statesman in his post-presidency, dedicating much of his time to the fight against HIV/AIDS. He was among the last living leaders of Africa’s independence struggle.

During his term, he supported Black majority rule in South Africa and present-day Zimbabwe and hosted anti-apartheid leaders in Zambia. His signature safari jacket paired with a formal trouser is still known as a Kaunda suit in many parts of Africa.