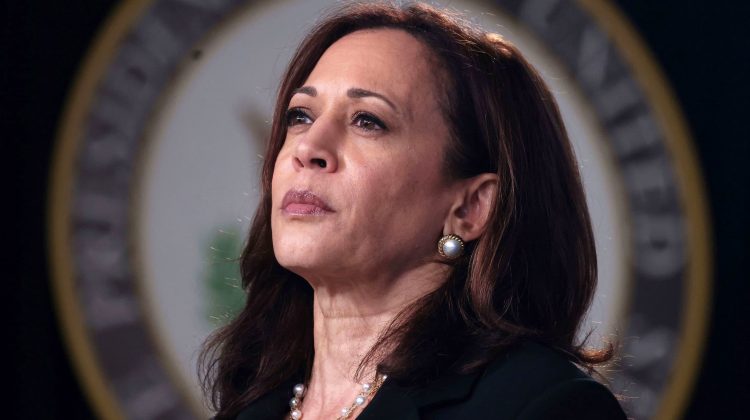 Republicans have hammered Harris and Biden for refusing to visit the border in person during the first months of their administration amid a rise in migrants arriving there.

Harris will go to El Paso, Texas, her spokeswoman Symone Sanders said in a statement Wednesday. Homeland Security Secretary Alejandro Mayorkas will accompany her on the trip, Sanders said.

Harris, as her part of her diplomatic mission to address the root causes of the increase in migration, traveled to Mexico and Guatemala earlier this month to meet with leaders there.

The announcement Wednesday from Harris’ office failed to satisfy her Republican detractors, such as Texas Sen. Ted Cruz, who said El Paso is not “the locus of the crisis.”

“She’s going where the height of the problem isn’t,” Cruz said on Fox News.

Her trip will come less than a week before former President Donald Trump, who is teasing another run for the White House in 2024, is scheduled to visit the southern border. Texas Gov. Greg Abbott plans to accompany him.

Trump in a statement later Wednesday took credit for pushing Harris to make the trip, claiming, “If Governor Abbott and I weren’t going there next week, she would have never gone!”