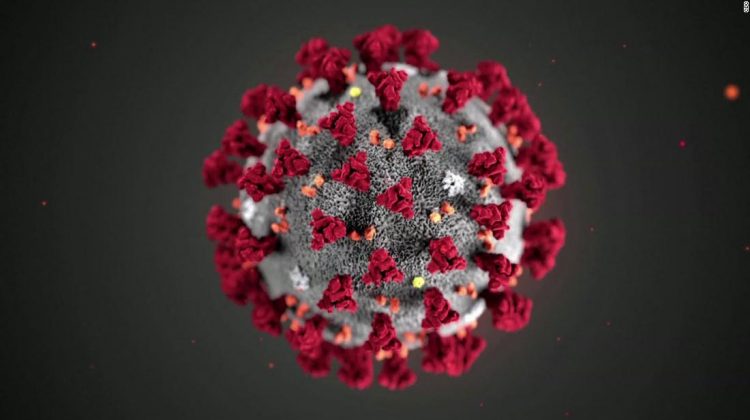 YOU ASKED. WE ANSWERED.

Q: I’ve heard about a potential side effect concerning the heart in young people after vaccination. Should we be worried?

A: As of May 31, nearly 170 million Americans had received at least one dose of the vaccine. In that time, fewer than 800 cases of myocarditis or pericarditis — inflammation of the tissue around the heart — have been reported after receiving the vaccine, according to the CDC, most of them after the second dose. And these are preliminary numbers — they might be lower as further investigation could show that not all of these people actually had myocarditis or pericarditis.

Pediatric cardiologists say the take-home message is that Covid-19 should scare you much more than the vaccine. There is simply no comparison between the two.

Myocarditis is usually caused by a viral or bacterial infection. A different vaccine, one against smallpox, has previously been linked to it. There’s a wide spectrum of myocarditis. Some people don’t feel anything and they’re fine without treatment. For others, it can be deadly.

But generally, when young people developed myocarditis following vaccination, the numbers were small, and the level of sickness was relatively mild.

“Many times, people have myocarditis and don’t even know it. It goes away and they’re fine,” said Dr. Stuart Berger at Northwestern University Feinberg School of Medicine. In most of these post-vaccination cases, patients had a full recovery.

Send your questions here. Are you a health care worker fighting Covid-19? Message us on WhatsApp about the challenges you’re facing: +1 347-322-0415.

TOP 3 READS OF THE WEEK

A coronavirus variant first spotted in India is expected poised to soon become the dominant one in the United States, where infectious disease modelers say it could cause a “resurgence” of Covid-19 later this year. And it may already account for 1 in every 5 infections nationwide, experts say.

The Delta variant, as it’s now called, has swept across the UK, all but replacing the Alpha variant first identified there late last year, Michael Nedelman and Nadia Kounang write.
“This is the most transmissible of all the variants that we’ve seen,” Dr. Peter Hotez, dean of the National School of Tropical Medicine at Baylor College of Medicine, told CNN’s Ana Cabrera Monday. “We saw what happened in the UK, where it overtook the entire nation. So I’m worried that’s going to happen in the US,” he said.

Kyoko Ishikawa is not your average Olympics enthusiast. Sporting a bandana, fans, whistle and traditional Japanese costume, the IT company president is a superfan who has attended every Summer Games since Barcelona 1992.

She even performs a Japanese cheer routine at each one and hopes to carry on the tradition this year.

“The purpose of my cheer activities is to share the message of love, friendship, and peace,” said Ishikawa. “The Games are the one opportunity where we can share that with people from around the world.”

Ishikawa might be upbeat, however, with just one month until the opening ceremony of the Summer Games on July 23, many in Japan are still not convinced by assurances from the government and organizers that it’s possible to stage the Games safely, Emiko Jozuka, Blake Essig and Dan Campisi write.

Organizers are trying to mitigate the risk by setting a 50% cap on spectators at venues, up to a maximum of 10,000 people. They could also restrict the number of fans in the event of a state of emergency or amid any other restrictions to curb the rise of Covid-19 infections.

Pressure mounts on Bolsonaro as Brazil records half a million deaths

There is barely a person in Brazil today who hasn’t lost a loved one to Covid-19, say local scientists, as the country reached the grim milestone of half a million deaths, Rodrigo Pedroso and Juliana Koch write.

On June 18 alone, Brazil accounted for nearly one-third of all Covid-19 deaths worldwide, according to Our World in Data — a figure that experts warn is quickly rising as the virus spreads unchecked throughout the country. The death toll of more than 500,000 is twice as high as it was six months ago, a sign that the mortality rate is accelerating, say experts.

Now pressure on President Jair Bolsonaro and his government is growing: Anti-Bolsonaro rallies were held on Saturday across the country — in Sao Paulo, Rio de Janeiro, Brasilia, Salvador and Recife. The country has suffered from a slow vaccine rollout and staunch resistance to containment measures by Bolsonaro, who has downplayed the gravity of the virus. There is no lockdown and just 11.4% of the population is fully vaccinated.

If you, or someone you know, is holding off getting the vaccine out of fear it might affect fertility, take heart — there’s nothing to worry about.

A study published last week in JAMA found that sperm count and quality did not drop in healthy young men after receiving a first or second dose of the Pfizer or Moderna vaccine, the shots widely used in the US and many other countries. And not getting vaccinated is more likely to bring problems for fertility. A small study published in January found Covid-19 could be harmful to the male reproductive tract.

Compared to healthy males without Covid-19, the study found a significant increase in inflammation and oxidative stress in sperm cells belonging to men with Covid-19. Their sperm concentration, mobility and shape were also negatively impacted affected by the virus.

The studies add to existing research studies that shows no evidence of a link between female fertility and Covid-19 vaccines — or any vaccine, for that matter.

“There’s never been any vaccine that’s been linked with infertility,” Dr. Richard Beigi, from the Immunization, Infectious Disease, and Public Health Preparedness Expert Work Group of the American College of Obstetricians and Gynecologists, told CNN in May.

LISTEN TO OUR PODCAST

For the first time in more than a year, many of us are ready to imagine the next chapter of our lives. CNN Chief Medical Correspondent Dr. Sanjay Gupta is on a mission to help us approach our new normal mindfully, finding a balance between self-care and productivity, and talking to doctors and researchers about the surprising science behind how we can thrive.