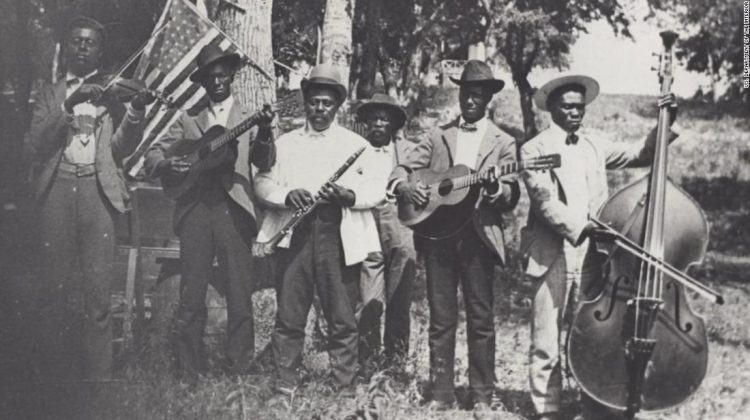 46,713,850 – Black or African American people (one race alone or in combination) in the United States in 2019, according to the most recent Census Bureau estimate.

149 – Age of the oldest Juneteenth celebration in the world, first held in 1872 in Emancipation Park in Houston.

41 – Years since January 1, 1980, when Juneteenth became a state holiday in Texas. It had been celebrated informally there since 1865.

30.2 – Percentage of the population of Texas comprising enslaved people, or “bondsmen,” in 1860.

13th – Amendment to the US Constitution that abolished slavery.
8 – Consecutive years during which Barack Obama, throughout his presidency, issued a statement to mark Juneteenth: 2009-2016.