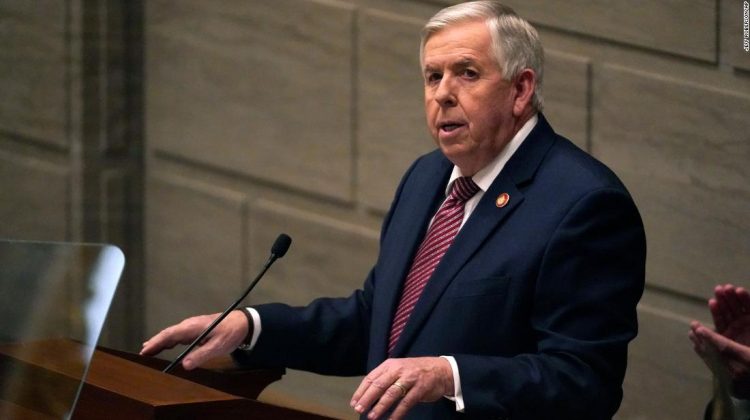 The court action stems from Republican Gov. Mike Parson’s decision last month not to expand Medicaid to roughly 275,000 low-income adults on July 1 because lawmakers did not appropriate funding.

“The court concludes that the state’s refusal to enroll plaintiffs and other eligible individuals in the MO HealthNet program is not unlawful,” said Judge Jon Beetem of the Cole County Circuit Court, adding that funding was not the problem. “Notwithstanding a majority vote of the people, an initiative which does not comply with the limits of the constitution cannot stand.”

A lawyer for the plaintiffs, three Missourians with chronic health conditions who cannot afford coverage or treatment, said he planned to appeal directly to the state’s Supreme Court.

An appellate court in Missouri last year ruled that the ballot initiative did not violate the state’s constitution, said Chuck Hatfield, partner at Stinson law firm and one of the attorneys who brought the current suit. The state constitution does not allow ballot initiatives to appropriate money without covering that appropriation with new revenues.

A spokeswoman for Parson did not immediately return a request for comment.

Missouri became the sixth state to approve Medicaid expansion at the ballot box last August, when voters supported it by 53% to 47%. But Parson last month said he would not do so.

“Although I was never in support of MO HealthNet expansion, I always said that I would uphold the ballot amendment if passed,” Parson said at the time. “However, without a revenue source or funding authority from the General Assembly, we are unable to proceed with the expansion at this time and must withdraw our State Plan Amendments to ensure Missouri’s existing MO HealthNet program remains solvent.”

Expanding Medicaid in Missouri would cost the state $130 million annually, said Amy Blouin, CEO of the left-leaning Missouri Budget Project. The federal government, which covers 90% of the cost, would provide the state with $1.7 billion a year.

Parson included a $1.9 billion funding request in his budget proposal to the General Assembly.

The lawsuit argues that the state’s Medicaid program has been funded by the General Assembly and lawmakers do not need to set aside specific money for expansion enrollees. It also notes that Congress’ recent $1.9 trillion relief bill offers additional federal support to states that expand Medicaid, which would provide Missouri with more than $1 billion in extra money that would cover the state’s share of expansion for five years.
In addition to Missouri, voters in Oklahoma last year narrowly approved expansion. Coverage for the newly eligible residents there starts on July 1.

Other than these two states, another 12 states have yet to expand Medicaid. All have Republican governors or GOP-controlled legislatures.

More than 2 million uninsured adults fall into the “coverage gap,” meaning their incomes were too high to qualify in their states but too low to make them eligible for Affordable Care Act premium subsidies, which are open only to those earning more than 100% of the poverty level in non-expansion states.