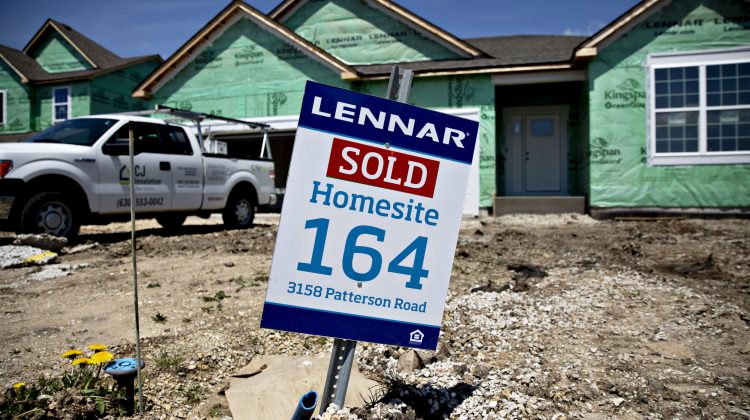 A “Sold” sign is displayed outside a home under construction at a Lennar Corp. development in Montgomery, Illinois.

The market is undervaluing Lennar’s internal improvements and potential in a hot housing market, according to JPMorgan.

The homebuilder reported its second quarter earnings on Wednesday, delivering revenue and earnings per share above expectations, according to FactSet. The company also raised its guidance for average sales prices and gross margins.

Additionally, the company announced in March that it planned to spin-off some of its non-core assets to create a rental housing venture.