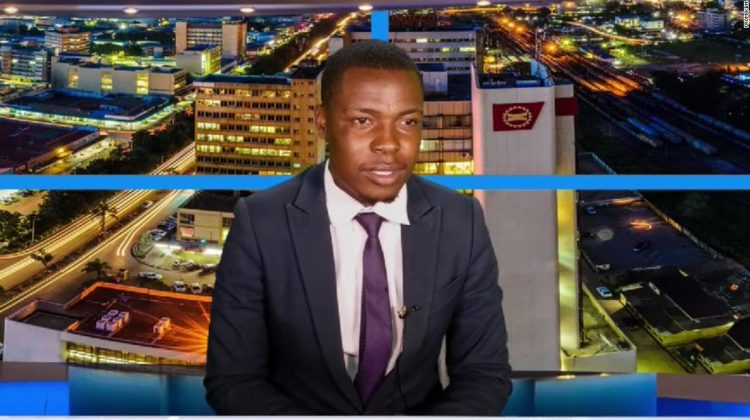 Kalimina Kabinda interrupted his news broadcast on Zambia’s KBN TV on June 19 to say, “away from the news, ladies and gentlemen, we are human beings. We have to get paid.”

Kabinda posted a clip of the broadcast on Facebook, writing in the caption: “Yes I did that on live TV, just because most journalists are scared to speak out doesn’t mean journalists shouldn’t speak out.”
In a statement on the station’s Facebook page, KBN’s CEO, Kennedy Mambwe, criticized Kabinda’s comments, alleging the journalist was intoxicated at the time of broadcast — though he did not address allegations that staff had not been paid.

“As KBN TV, we are appalled with the drunken behaviour exhibited through a video clip that had gone viral on social media and staged by one of our part-time presenters during what should have been the main news bulletin last night,” Mambwe said.

Kabinda didn’t respond directly to Mambwe’s allegation that he was drunk during the broadcast. But in a follow-up Facebook post he gave a list of his work engagements that day that suggested he had had little time for partying.

Mambwe said KBN “has very well established grievance procedures for all members of staff through which they can channel their complaints.”

“Therefore, last night’s behaviour by Kabinda Kalimina is out of character and does not represent who we are as a station,” he said, adding that KBN would carry out an investigation into how Kabinda was able to broadcast his complaints, and to bring disciplinary action against any accomplices.

CNN has reached out to KBN and Kabinda for further comment.