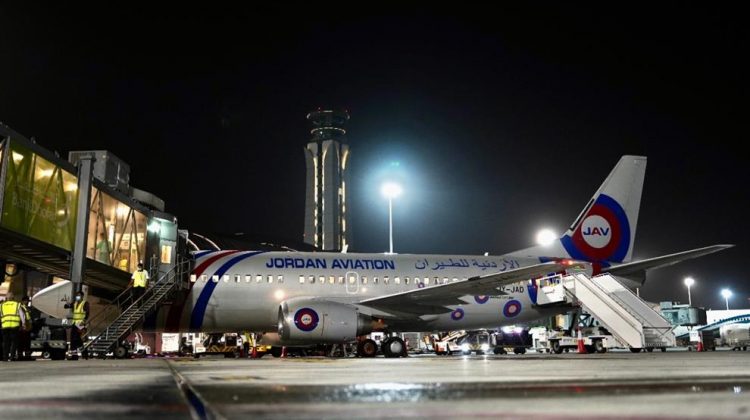 The flight was welcomed by the traditional water cannon salute and landed at Muscat International Airport with an amid welcome from Oman Airports officials.

There will be two weekly flights between the capitals Muscat and Amman on Monday and Friday.

This comes as a culmination of Oman Airports efforts to attract the new airlines towards the airports in the Sultanate to reinforce the direct international air traffic between the Sultanate and the world, and the constant support provided for these efforts by the relevant authorities in the Sultanate.

The operation of the flights from Jordan to Muscat International Airport comes at a time of increasing demand for travel between the two countries. The new airline will also serve trade operations and the movement of businessmen, students, and tourists of both countries.

Oman Participates in Extraordinary Meeting of GCC Ministers of Transport