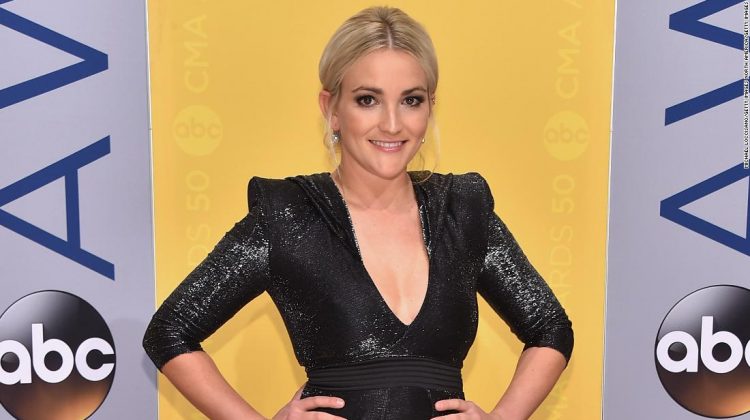 “Now that she’s very clearly spoken and said what she needed to say, I feel like I can follow her lead and say what I feeI I need to say,” the “Zooey 101” star said Monday on her Instagram stories.
Britney Spears said at the hearing last week that she felt forced to perform, take medication and attend therapy against her will under conservatorship that has been in place since 2008.

In the video shared Monday, Jamie Lynn Spears said she had previously spoken to her sister about hiring a new attorney, since the singer’s longtime counsel, Samuel D. Ingham, was appointed by the court.

“I’m so proud of her for using her voice,” she said in the post. “I’m so proud of her for requesting new counsel, like I told her many years ago. Oh, not in a public platform but just in a personal conversation between two sisters … If ending the conservatorship and flying to Mars or whatever the hell else she wants to do to be happy, I support that one hundred percent because I support my sister, I love my sister. Always have, always will.

Spears defended her decision not to publicly address her sister’s conservatorship in the past.

“Maybe I didn’t support the way the public would like me to — with a hashtag on a public platform — but I can assure you that I support my sister long before there was a hashtag and I’ll support her long after,” Jamie Lynn continued.