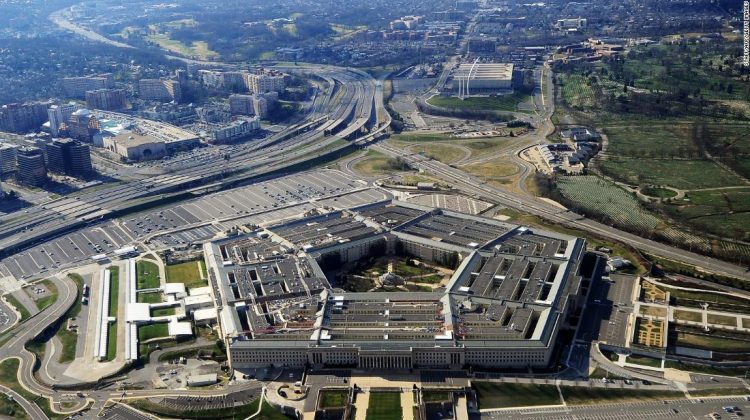 A spokesman for the US-led mission in Syria confirmed the attack in a tweet on Monday. “U.S. Forces in Syria were attacked by multiple rockets. There are no injuries and damage is being assessed. We will provide updates when we have more information,” Col. Wayne Maratto tweeted.

On Sunday, the United States conducted defensive precision airstrikes against facilities used by Iran-backed militia groups in the Iraq-Syria border region following a recent spate of attacks against US military assets in Iraq by a new class of Iranian-made drones that US officials say can evade US surveillance and defenses.

Monday’s incident took place at an oil field site the US calls “Green Village” in the larger security zone where some 900 US troops operate to protect support local Syrian fighters against ISIS.