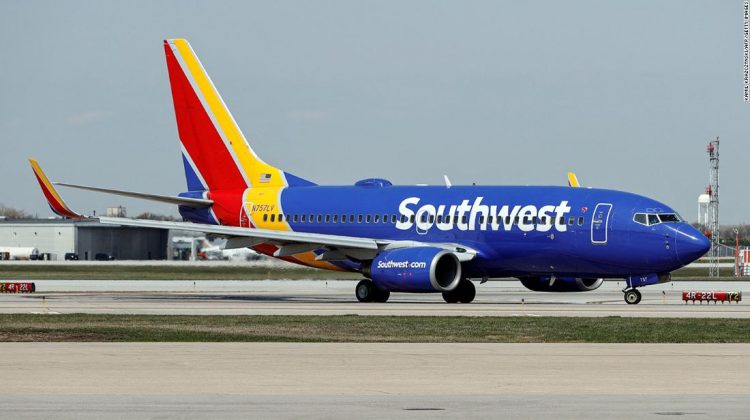 Virgin Australia said in a statement on Thursday that it had resolved an IT outage caused by a failure at Akamai Technologies (AKAM), a global content delivery network.

“Virgin Australia was one of many organizations to experience an outage with the Akamai content delivery system today and we are working with them to ensure that necessary measures are taken to prevent these outages from reoccurring,” the airline said in a statement.

Akamai acknowledged early Thursday that it was suffering an outage. The company later said the issue was resolved about four hours after it first emerged, and apologized to customers and internet users affected by the outage.

The outages come just over a week after countless websites and apps around the world went down for about an hour when Fastly (FSLY), another major content delivery network, suffered a widespread failure.

Content delivery systems improve load times for websites and provides other services to internet sites, apps and platforms. The services accomplish that by storing content and aspects of websites and apps on servers that are physically closer to users.

Akamai explained that its outage was caused by a bug in one of its services that helps mitigate distributed denial-of-service (DDOS) attacks, wherein bad actors send tons of requests to access a website in an effort to overwhelm its systems and shut it down. The company said it detected the issue immediately and alerted customers within seconds. Akamai took steps to bring many of the 500 customers who were using this service back online within minutes, according to the company.

The company also said the “issue was not caused by a system update or a cyberattack.”

In a statement to CNN Business, Southwest Airlines said it worked quickly to restore the systems following the outage. The pause in connectivity did not impact the airline’s flight operations, it said in a statement.

United Airlines told one Twitter user, “We are experiencing technical issues and working promptly to fix them. We will update you once this matter is resolved.”

A spokesperson for Los Angeles International Airport told CNN Business that they experienced momentary disruptions, but there were no significant delays or cancellations. The airport did not immediately respond to a request for comment about which websites or systems were disrupted.

Australia’s Westpac bank apologized to customers. “Affected Westpac systems are now back up and running following an issue today with a third party provider which impacted some of our services including internet banking,” it said in a statement.

A spokesperson for Commonwealth Bank of Australia said “we are seeing services return following a tech outage which had widespread impacts across businesses.” ANZ said the outage affected its app and internet banking platform, but services had been restored.

The websites of Vanguard, Automatic Data Processing, Frontier Airlines and E-trade were also briefly offline, according to Downdetector, which monitors website outages.