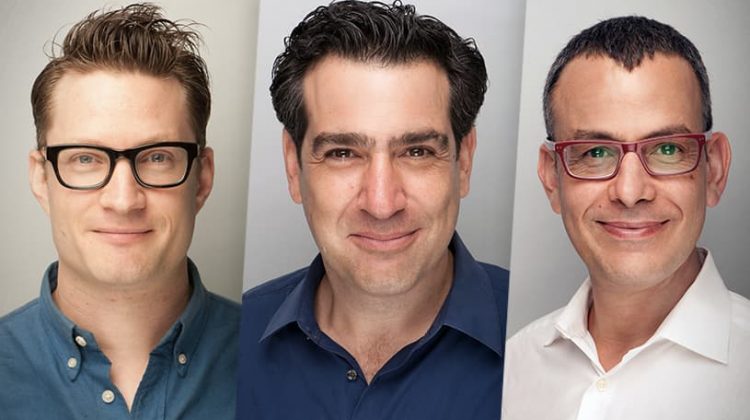 Innovid runs a software platform that helps advertisers create, deliver and measure ads on streaming video services and internet-connected TV platforms — its name is a play on “innovation in video.”

If an advertiser is running an ad on a platform like Hulu or YouTube, the company can use Innovid’s technology to upload the video file and decide which ad to serve to whoever is streaming that content. It also has tools to help advertisers with creative capabilities and measurement. Its clients include L’Oreal, Toyota and GlaxoSmithKline, and works with companies advertising on platforms like Roku, Hulu, NBCUniversal‘s Peacock, Google’s YouTube, Snapchat and more.

CEO and co-founder Zvika Netter told CNBC this week that Innovid most closely competes with Google‘s Campaign Manager, which helps advertisers and agencies manage their digital campaigns across websites and mobile, including ad serving, targeting and reporting. But unlike Google’s extremely broad efforts, Innovid is primarily focused on digital TV.

“Outside of CTV, they dominate the marketplace,” he said. “Any client that moves to Innovid, 99% of them came from the Google stack. And they’ve done everything with Google. When they move to Innovid, they’re making the statement, ‘I’m a large TV advertiser, more and more of my money is moving into connected television. Google does not have the technology, the focus, the partnership, the strategy to support my connected TV business.'”

Demand for video content exploded during the pandemic. New streaming platforms launched as people were home and watching like never before. Since different states had different rules about gatherings and business openings, and rules were changing by the day, advertisers running placements on TV also wanted the ability to be flexible in buys and messaging in a way that linear TV arrangements haven’t historically made easy.

“We founded the company on the premise that all TV will be eventually delivered over IP infrastructure,” said Netter. Last year, “the penetration of CTV increased dramatically. And that’s never going to go back.” Even as people return to normal life and not stay home watching TV like last year, the company is seeing a 70% jump in ad delivery over the first half of 2021, Zetter said.

Innovid plans to invest heavily in engineering and in new products around personalization and measurement. He said the company also plans global growth and in making inroads with more large-scale advertisers.

Following the SPAC merger with ION Acquisition Corp. 2 Ltd., the combined company will operate under Innovid’s name and will trade in the U.S. on a yet-unnamed exchange.

The deal implies a pro forma valuation of approximately $1.3 billion for Innovid and is expected to close in the fourth quarter. Innovid also announced Thursday it has secured about $150 million in PIPE financing from institutional investors including Fidelity Management and Research Company, Vintage and Baron Capital Group. Innovid’s existing investors, including Goldman Sachs, Sequoia Capital, Newspring, Genesis Partners and Vintage, will remain shareholders under the proposed structure.

The ad tech space has seen a flurry of public entrants in the past year.

“If the market wasn’t there for companies like The Trade Desk and Roku, really great companies that are supported by public markets, we may think twice,” Netter said. “There is a good recognition of good companies that are very tech-heavy. … It’s almost like a second wave of ad tech IPOs. These are mature companies, profitable, strong, good leadership, team, good DNA, and [have] been around for many years. … That’s definitely a great environment to be public.”

Disclosure: NBCUniversal is the parent company of CNBC and Peacock.