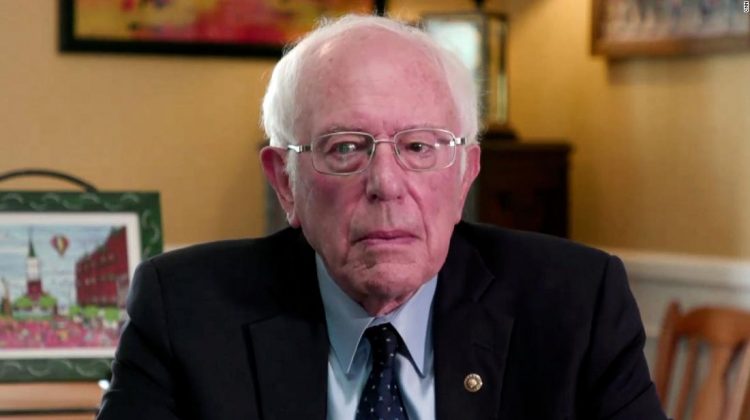 “I sometimes think we get boggled down in numbers and that’s important, but we’ve got to look at what the needs are of the American people, what’s going on right now,” Sanders, a Vermont independent senator who caucuses with the Democrats and chairman of the Senate Budget Committee, told CNN’s Dana Bash on “State of the Union.”

Asked if he had Biden’s blessing to push a separate $6 trillion reconciliation plan, Sanders said the President provided a “serious and comprehensive blueprint.”

Some moderate Democrats, including Sens. Joe Manchin of West Virginia and Jeanne Shaheen of New Hampshire, are squeamish about the large price tag of Sanders’ plan and some have indicated they would not support it.

CNN previously reported that aides familiar with the plans say that even if Democrats and Republicans are able to come together on a modest, bipartisan infrastructure package, there still would likely need to be a path for reconciliation in order for Democrats to pass more sweeping reforms and tax changes that are a centerpiece of Biden’s legislative agenda.