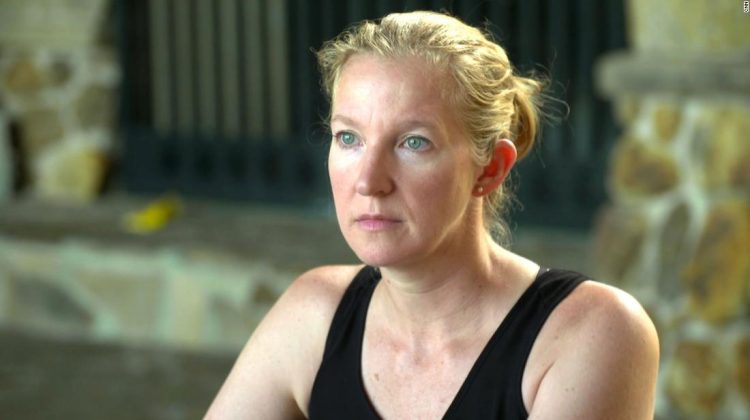 LaTricia Blank worked at Houston Methodist hospital for eight and a half years. She loved her job, her patients and the people she worked with, she said.

But Houston Methodist on March 31 became the first major health care system in the country to mandate Covid-19 vaccinations. More than 100 employees sued but a judge recently sided with the hospital system. The employees have appealed the judge’s decision.

On Tuesday, a hospital spokesperson said 153 employees either resigned during a two-week suspension period that began June 8 or were terminated this week.

Blank said she is not against vaccines, but she said she feels uncomfortable with a vaccine that she thinks went through a rushed process.

The three vaccines used in the US have emergency use authorization from the US Food and Drug Administration, but not yet full FDA approval. “It was a very hard decision,” she said.

Blank has been skeptical about the safety of the vaccine and the hospital’s initial offer of a bonus for getting the shots made her even more distrustful.

“I don’t understand, if this is really supposed to be good for us, why are you having to offer us anything?” she said.

When asked if she’ll get more comfortable with taking the shot as more people get vaccinated, Blank said that will likely deter her even more, saying she’s hearing about more negative side effects as time goes on. However, according to experts, the likelihood of severe side effects are extremely rare, and are outweighed by the risk of a Covid-19 infection.

She says she applied for a religious exemption but was denied.

Blank said she has not received her termination papers but is locked out of the employee intranet. She told CNN she still wants to work in the medical field, but for a company that doesn’t require people to get the vaccine.

Employees who complied with the mandatory vaccination policy during the suspension period returned to work the day after they became compliant, hospital spokesperson Gale Smith told CNN in an email Tuesday night.

Houston Methodist said it did not have information on how many employees resigned and how many were fired.

Houston Methodist CEO Marc Boom said earlier this month that 24,947 employees were fully vaccinated and that the hospital had reached almost full compliance with the mandate, with fewer than 200 suspended for not yet complying.

The federal Equal Employment Opportunity Commission in December said companies can legally mandate that all employees re-entering the workplace and new hires be vaccinated for Covid-19. The only exceptions allowed are for disabilities and religious reasons.

CNN’s Keith Allen and Theresa Waldrop contributed to this report.