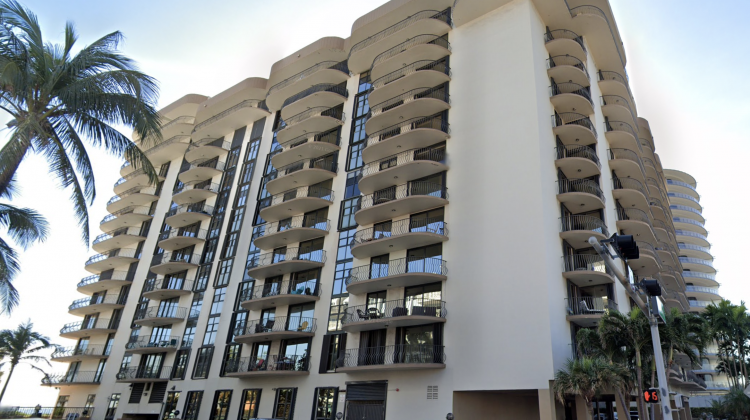 In a separate news release, it said more than 80 rescue units were at the location, including Technical Rescue Teams, along with assistance from municipal fire departments.