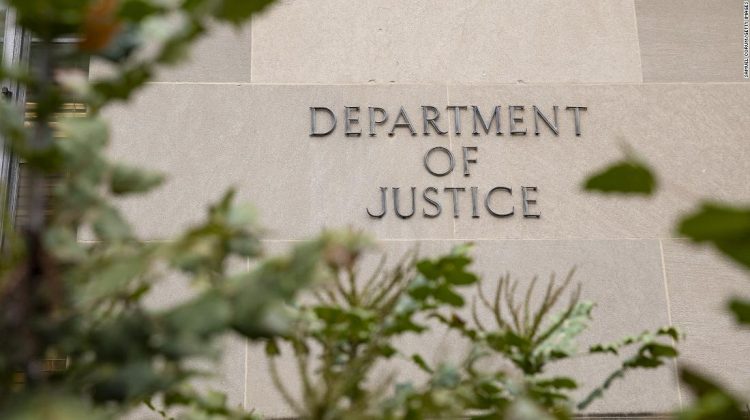 Deputy Attorney General Lisa Monaco has asked the Justice Department’s inspector general to investigate the department’s handling of a leak investigation into former President Donald Trump’s political enemies that included a subpoena to collect metadata of lawmakers, staff and some family members, according to a Justice Department official.