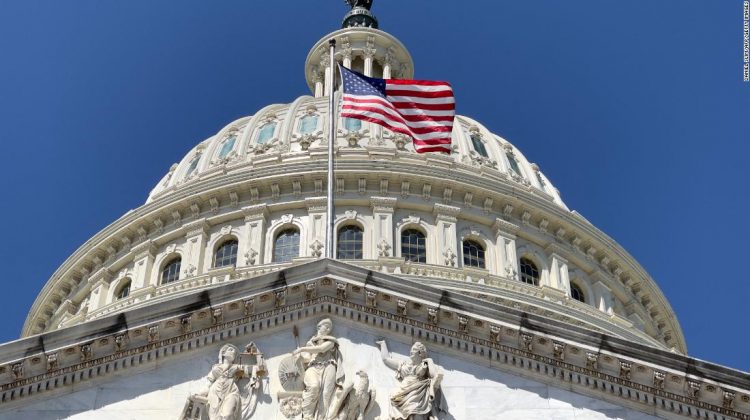 While the legislation met bipartisan support in the House, more than a dozen Republicans in the chamber voted against the measure on Wednesday. The bill, which the Senate unanimously approved on Tuesday, is expected to be signed into law by President Joe Biden.

Some of the lawmakers who voted against the bill in the House argued the proposed holiday would only serve to divide Americans based on race, including GOP Rep. Chip Roy of Texas, who took aim at the name provided for the holiday in the legislation.

“This name needlessly divides our nation on a matter that should instead bring us together by creating a separate Independence Day based on the color of one’s skin,” Roy said in a statement.

Here are the lawmakers who voted against the Juneteenth bill: