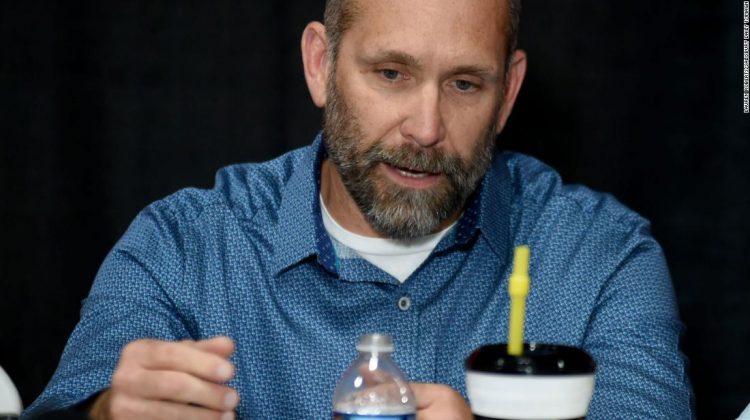 Jonathan Bauer was selected to ride in the back seat of an F-16 as part of the Thunderbirds’ “Hometown Hero,” program, local officials said.
“Jonathan Bauer is our hometown hero for the … OC Air Show,” the official Thunderbirds Instagram account wrote in a Friday post. “His selfless act shows the best America has to offer, and we’re proud to have honored him with a flight today.”

The 23-month-old girl fell out of a car and into the Assawoman Bay after a multi-vehicle crash in early May.

Bauer, who was also involved in the crash, saw the baby in the water and “jumped into action,” Ocean City firefighter and medic Ryan Whittington told CNN’s Anderson Cooper last month.

The jump was more than 25 feet, Whittington said, adding the water in that area was about 5 feet deep.

“He did risk his own life to save this child,” Whittington said.

Last month, Maryland Gov. Larry Hogan presented a governor’s citation to Bauer, saying in a Facebook post, “I’m so glad I had the chance to meet his family and thank him, on behalf of all Marylanders, for his incredible selflessness and bravery.”
Bauer and his family were also named honorary members of the Ocean City Fire Department, officials said.