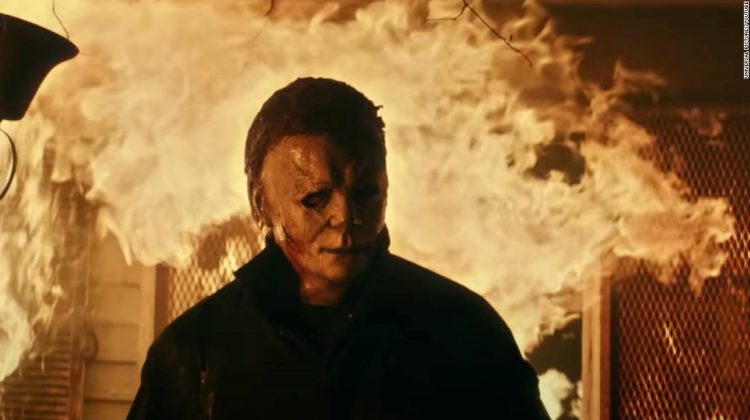 The trailer, which you can watch here (unnecessary warning: there’s blood!), was released Thursday by Universal Pictures.

In the film, Michael Myers once again escapes death and resumes his murderous rampage ways. But this time, the town, led seemingly by Laurie’s granddaughter (Andi Matichak), is ready to band together to stop him.

What took them so long? Who knows. But the film will have Jamie Lee Curtis reprising her iconic role and she will be joined by Judy Greer, Anthony Michael Hall and “The Real Housewives of Beverly Hills” star Kyle Richards.

“Halloween Kills” will be released on October 15.