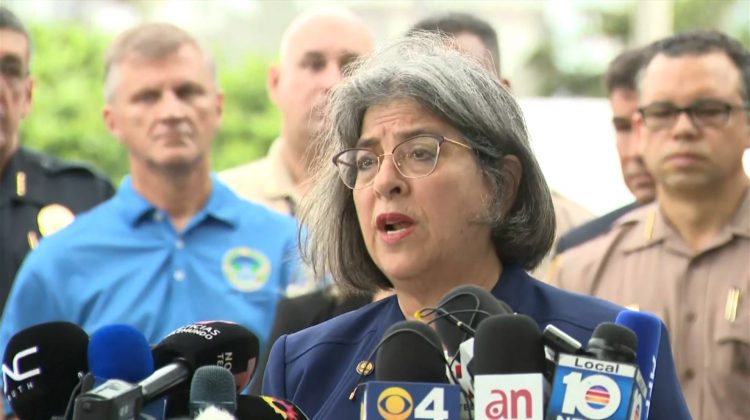 Nicholas Balboa was walking his dog near his home in Surfside, Florida, when he “felt the ground shake, felt like an earthquake.” When he got to the site, he found a building partially collapsed.

Just when he thought it was hard for anyone to survive the chaotic scene, he heard a cry for help.

“I was thinking to myself, ‘how could anybody survive this?’ As I was thinking that, I heard a voice yelling,” Balboa said, adding that as he got closer, he saw the boy “sticking his hand up through the debris.”

“And I could see his hand and fingers wiggling,” he said.

Balboa said he and another person climbed up the rubble to help, and then found police and firefighters to help.

The boy was under his bed frame and mattress, Balboa said.

“He was obviously sleeping,” he said. “I can only imagine how many people were in their apartments either sleeping or watching TV or just whatever, just living their lives, unbeknownst to them the building was about to break away,” he said.

Describing the scene of the collapse, Balboa said, “it was almost out of a horror movie. I have no idea if it wasn’t for us — myself and the other gentleman — being on the back side of the building and as quiet as it was, I have no idea how long it would have been until they found him.”