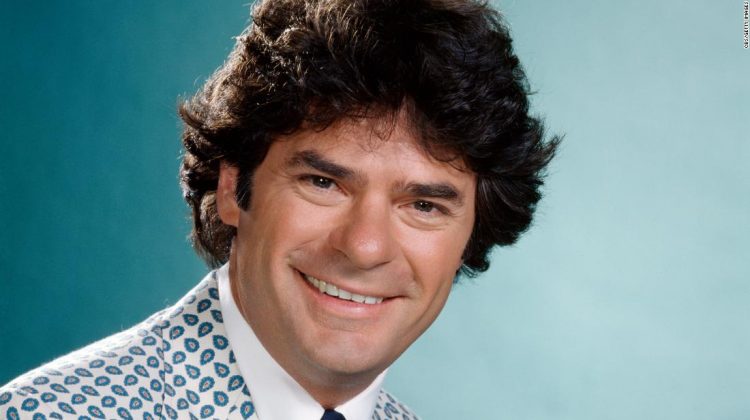 Bonner’s first credited role was in the cult film “Equinox,” in which he was credited by his birth name, Frank Boers, Jr., according to the Internet Movie Database.

But he achieved his greatest fame in 1978 for his role as the overconfident sales manager Herb Tarlek on WKRP. The show ran from 1978 until 1982.

At the fictional radio station, Tarlek was a sleazy-but-likeable salesman, known for his cocky demeanor and jocular relationship with his boss. His sense of fashion was even louder than the station’s rock ‘n’ roll playlist. Tarlek sparred with disc jockeys while wearing a seemingly endless supply of plaid sportscoats and wide neckties.

Behind the scenes, Bonner developed an interest in directing, working behind the camera on five episodes of “WKRP” before helming episodes of other shows, including “Just the Ten of Us” and “Saved by the Bell: The New Class,” in which he also acted on-camera.

When the success of syndicated reruns of “WKRP” prompted producers to revive the series in 1991, Bonner signed back on as both an actor and director. “The New WKRP in Cincinnati” ran for two seasons.

“He loved his fans and was still signing autograph requests up until the last few weeks of his illness. Thank you to all who followed his career,” Boers-Kort posted on Facebook.