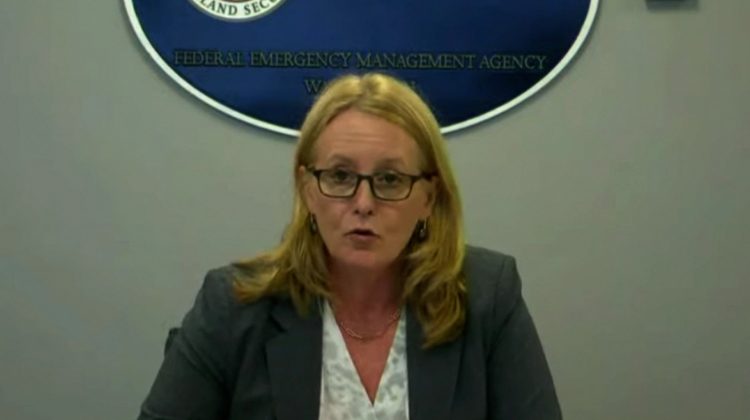 While there are no clear answers on the cause of the deadly Florida condo collapse, early signs point to some failure in the lower reaches of the 13-story building, perhaps in its foundation, columns or underground parking garage, according to experts.

At least 11 people have died in the Champlain Towers Collapse, and 150 remain missing following the tragedy. More than 136 people have been accounted for, according to Miami-Dade Mayor Daniella Levine Cava. The deceased victims range in age from 26 to 82.

A pool contractor who was servicing the condo pool 36 hours before its collapse told the Miami Herald he had seen standing water and cracks in concrete underneath the pool deck. He noted that it was not the area under the collapse site.