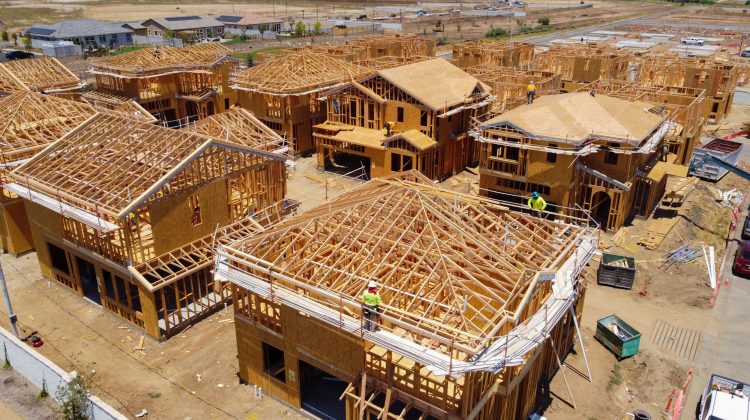 “I don’t want to repeat the mistakes that led to the financial crisis,” the “Mad Money” host said. “Unlike the lead-up to the great recession, homebuyers are actually solvent right now with excellent credit and strong stock portfolios.”

In the lead-up to the financial crisis, regulators failed to enforce lending standards as buyers became overleveraged on their purchases, Cramer said. The Fed then stepped in to cool down the market by jacking up the federal funds rate more than a dozen times.

But Cramer pointed out that lending standards are more stringent now, and low mortgage rates coupled with pandemic lockdowns spurred a frenzy in homebuying. Millennials have emerged as the largest cohort of buyers on the market after years of delaying homeownership for various reasons — including the impact of the 2008 financial crisis — he added.

Cramer also noted that the real estate market — known for being cyclical in nature — has turned into a secular growth story amid low borrowing rates, sparse inventory and pent-up demand from millennial buyers.

“The Fed can try to slam the brakes on the economy by raising interest rates, but millennials have been stuck living in their parents’ basements for years,” he said. “After a decade getting over the financial crisis, they’ve finally got the capital to buy their own homes.”

The median selling price of a home in the U.S. for the first time rose above $350,000 in May, up almost 25% from a year ago, according to the National Association of Realtors.

Economists have associated the surging costs to purchase a home with the low supply of existing homes on the market. Meanwhile, homebuilders like Toll Brothers think it will take years before supply meets demand.