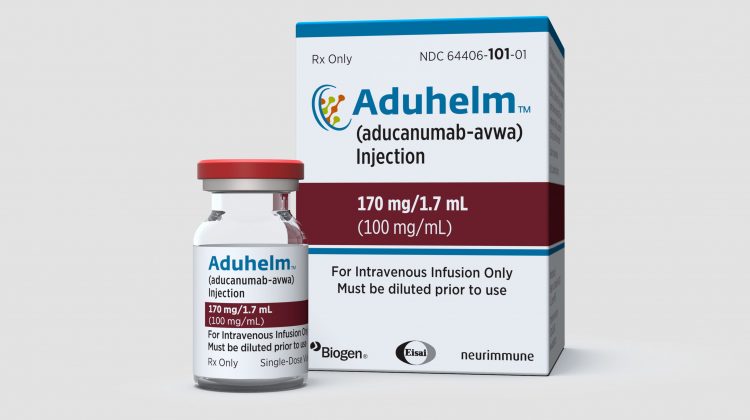 The U.S. Food and Drug Administration on Tuesday released a sweeping series of memos revealing a clear struggle within the agency ahead of its controversial decision to approve Biogen’s Alzheimer’s drug Aduhelm.

The memos reveal disagreements within the agency, with some departments in support of traditional approval and others arguing against.

Ultimately, after months of internal deliberations, agency officials approved the drug using its accelerated approval pathway, which requires a study to confirm the results.

The June 7 approval has been met with fierce opposition by some scientists criticizing the FDA’s decision-making, culminating in the public resignations of three of the 11 members of its independent advisory panel.

One of those members, Dr. Aaron Kesselheim of Harvard-affiliated Brigham and Women’s Hospital, wrote in his resignation letter that it was the “worst drug approval decision in recent U.S. history.”

In an interview with Reuters, FDA officials said they considered the FDA advisory panel’s decision as a “reset point” in their thinking, prompting them to consider the accelerated approval pathway after concluding that the drug had not met the high standard for regular approval.

“What we heard really shaped our thinking in our discussions over these almost seven months between the advisory committee and the approval,” Dr. Patrizia Cavazzoni, director of the Center for Drug Evaluation and Research, said in a telephone interview with Reuters.

Instead of direct evidence of a benefit from the clinical trial, the FDA’s accelerated approval pathway relies on the use of a biomarker — a biological change prompted by the drug — that could likely predict a patient benefit.

Experts have argued that several drugs in prior Alzheimer’s trials have removed amyloid but failed.

Dr. Paul Aisen, director of the University of Southern California’s Alzheimer’s Therapy Research Institute in San Diego, and a paid adviser to Biogen, said he believes Aduhelm benefits patients, but disagrees with FDA on the role of amyloid removal.

“One of the risks is it suggests that any drug that lowers amyloid in any population with Alzheimer’s disease is justified,” Aisen said after reviewing the FDA documents. “We have not established that.”

Dr. Jason Karlawish, co-director of the Penn Memory Center in Philadelphia who ran one of the trial sites for the Biogen drug, said the documents reveal clear disagreement.

“The science around this particular relationship between amyloid and clinical response is still being worked out,” he said. Given that, he said, the agency should have reconvened its advisory board to weigh in on the matter.