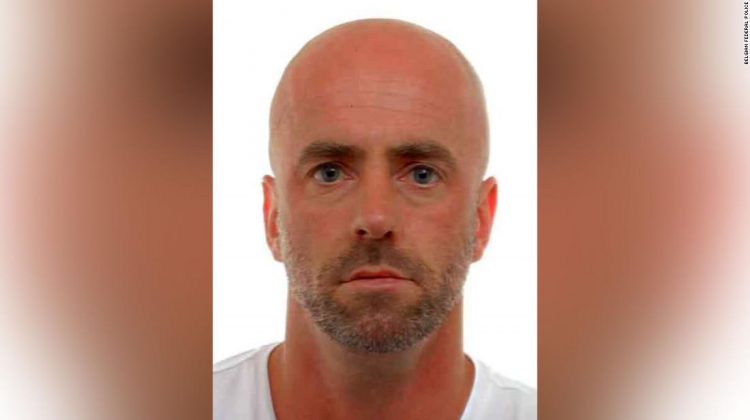 A body, believed to be that of Jurgen Conings, was found on Sunday in a wooded area of the town Dislen-Stockem, in Belgium’s eastern Limburg province, according to the Federal prosecutor’s office.

The first indications are that Conings took his own life using a firearm. He had been missing since May 17, prosecutors said.

“The lifeless body of a male was found this Sunday by walkers in the woods of Dilsen-Stockem,” a statement from the prosecutor’s office read.

It added that the cause of death was “likely, according to the first findings, attributable to a suicide by firearm,” but “yet to be confirmed through a future forensic examination.”

Conings, a 46-year-old former soldier, had threatened several citizens in recent months, including Belgium’s senior virologist Marc Van Ranst, who has played a key role in the country’s fight against Covid-19.

On May 17, police launched a search for the former soldier after he disappeared in possession of weapons, leaving a letter in which he claimed he would do something that “would change society forever.”

His SUV car was found days later by the police close to the Hoge Kempen National Park, in Limburg province.

“Inside the vehicle, authorities discovered four Law anti-tank rocket launchers and ammunition,” according to the federal prosecutor, who also believed the man was armed with a machine gun.

Van Ranst told CNN in May that Conings had threatened him on social media, something he said was “almost a daily event.”

Van Ranst and other prominent Belgian doctors have been receiving police protection since last July, when they first started receiving threats from far-right extremists, unhappy with restrictions to fight Covid-19.

The virologist, who had been placed under protective custody and taken to a secure location by Belgian authorities last month, tweeted on Sunday that his thoughts “go out to the relatives and children of Jürgen Conings. For them this is very sad news, because they lose a father, a relative or a friend.”