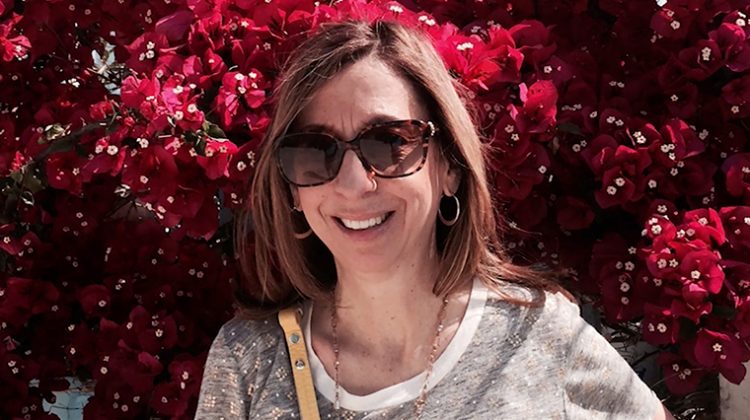 Condo owners in Champlain Towers South were facing assessments for $15 million worth of repairs – with payments set to begin just days after the building’s deadly collapse.

The building’s condo association approved a $15 million assessment in April to complete repairs required under the county’s 40-year recertification process, according to documents obtained by CNN. The deadline to pay upfront or choose a monthly fee lasting 15 years was July 1, a document sent to the owners of the building’s 136 units said.

Owners would have to pay assessments ranging from $80,190 for one-bedroom units to $336,135 for the owner of the building’s four-bedroom penthouse.

An itemized list of planned repairs included new pavers, planter landscape and waterproofing – addressing some of the issues noted in a 2018 engineer’s report that warned how leaking water was leading to “major structural damage” to the building’s concrete structural slab. The most costly project listed was “facade, balcony and railing repairs” for $3.4 million.

The 2018 report, prepared for the condo association, had previously estimated that necessary repairs to the building would cost about $9.1 million.

The big assessment bill came as an unwelcome surprise to some condo owners.

“We struggled with it and everything,” said Isabel Aguero, who owns an 11th-floor unit in the part of the building that remained standing. She said she thought most of the line items appeared to be more for aesthetic improvements instead of structural fixes to the building – such as $722,000 for “hallway and public area renovations.”

Aguero and her husband decided to go with the monthly payment, and sent in the paperwork last week Wednesday so the association would start adding $593 to their homeowners fees, they said. Early the next morning, the building collapsed.

The couple bought the condo two years ago with plans to retire there. But they said they hadn’t spent much time in it, as their renovations and furniture deliveries were delayed by the coronavirus pandemic.

Their son, Albert, was in the tower vacationing with his wife and two children when it collapsed. They woke up to a horrific noise and shaking, and “when we opened the door, we realized just how much damage had occurred,” he said. “The apartment to the left looked like it had been sheared in half.”

Albert said he was distressed reading the warnings in the 2018 report – which he never saw until after the building fell.