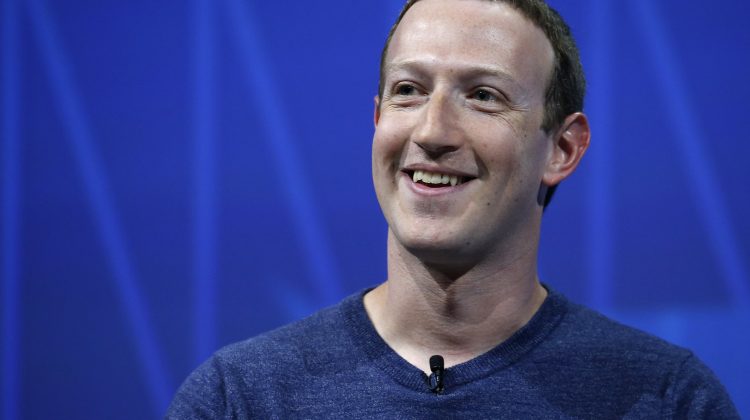 Facebook crossed $1 trillion in market capitalization for the first time on Monday.

Facebook derives nearly all of its revenue from personalized advertisements that are shown to users of the Facebook and Instagram social networks. The company also has a burgeoning hardware business where it is building products like the Portal video-calling device, Oculus virtual-reality headsets and smart glasses, which are set to be released sometime in 2021.

Facebook held its initial public offering in May 2012, debuting with a market cap of $104 billion.

The company suffered a colossal 19% drop following its 2018 second-quarter earnings in July 2018 after missing on revenue and posting a disappointing user figures. That drop came amidst a number of scandals in 2018, including data leaks, fake news and, most notably, the Cambridge Analytica scandal, in which a data firm improperly accessed the data of 87 million Facebook users and used it to target ads for Donald Trump in the 2016 presidential election.

But despite the scandals, Facebook was able to bounce back and has continued to grow its user base and steadily increase its average revenue per user. The stock price is now up more than 90% since July 27, 2018.